Angelina Jolie taken to safety during visit to Lviv 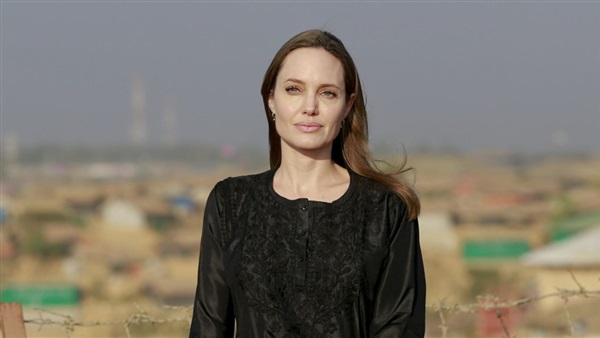 Angelina Jolie was rushed off to safety when an air raid siren went off during a surprise visit to Lviv.

The Hollywood star, 46, was in the city as a special envoy for the United Nations refugee agency (UNHCR), a role she has held since 2011, when the alarm sounded on Saturday.

Earlier Jolie had met volunteers working with displaced people in the city’s railways station — many of them children aged two to ten, according to volunteers.

During the visit Jolie said: “They must be in shock . . . I know how trauma affects children, I know just having somebody show how much they matter, how much their voices matter, I know how healing that is for them.”

Images have also emerged on social media of Jolie visiting a school, a hospital and a café.

Maksym Kozytskyy, Lviv’s regional governor, shared details of Jolie’s visit on Telegram. He said that she had spoken with refugees including children undergoing treatment for injuries suffered in the missile strike on the Kramatorsk railway station last month.