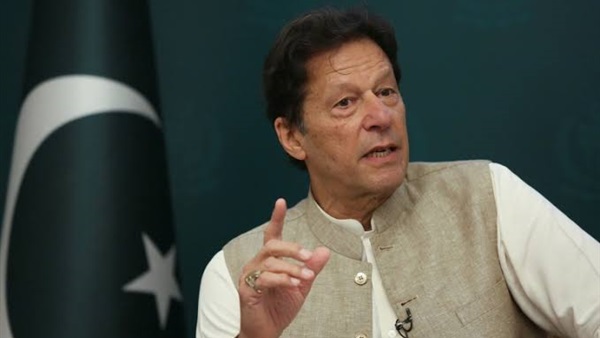 Imran Khan again faces being turfed out of power after the nation's supreme court ruled Pakistan's parliament should be restored so that he can face a no-confidence vote.

The former cricketer last weekend appeared to duck the vote he was widely expected to lose, when the deputy speaker threw out the motion and Mr Khan dissolved the national assembly and called for elections.

The supreme court has now ruled that the deputy speaker, a close ally of Mr Khan, 69, acted against the constitution and said his order should be reversed.

A five-member bench unanimously ordered the national assembly to reconvene on Saturday so that the vote can proceed.

Mr Khan's manoeuvres had thrown the country into constitutional deadlock, with the opposition accusing him of conducting a coup to try to retain power.

Opposition leaders called on the supreme court to reverse the decision and the nation's chief justice spent four days hearing arguments from the two sides.

If Mr Khan loses the vote, a coalition of opposition parties will be given the chance to name a leader, with Shehbaz Sharif of the Pakistan Peoples Party the most likely candidate.

Mr Khan says he is being undermined by countries like the US, which has said the accusations are baseless. Hours after the vote, he said he would continue fighting and address the country on Friday.

"My message to our nation is I have always and will continue to fight for [Pakistan] till the last ball," he said