Taliban bans opium production in Afghanistan in crackdown on narcotics 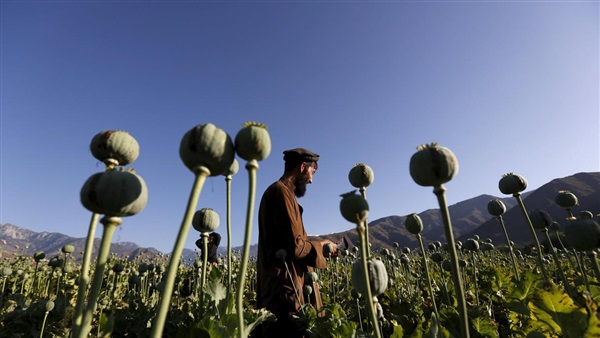 The Taliban has banned the harvesting of poppies for opium, saying farmers face jail for defying the order

“All Afghans are informed that from now on cultivation of poppy has been strictly prohibited across the country,” said the decree issued by the Taliban leader Hibatullah Akhundzada. “If anyone violates the decree the crop will be destroyed immediately and the violator will be treated according to the sharia law.”

The order also outlawed the manufacturing of narcotics and the transportation, trade, export and import of heroin, hashish and alcohol. During their previous rule in Afghanistan between 1996 and 2001 the Taliban sought to eradicate poppy cultivation, only to turn back to drug trafficking as a source of revenue for their insurgency following the US invasion.

Afghanistan is the world’s largest producer of opium, manufacturing more of the drug than all other countries combined. In 2021 Afghanistan produced a record harvest of more than 6,000 tons, generating an income of between $1.8 billion and $2.7 billion — which amounted to more than 7 per cent of the country’s GDP.

Abdul Rahman, a poppy farmer based in Kandahar, said that Afghans were “fed up” with the opium trade but were “compelled” to harvest poppies. “We have taken loans to cultivate this,” he told AFP. “If these crops are destroyed our income will be gone.”