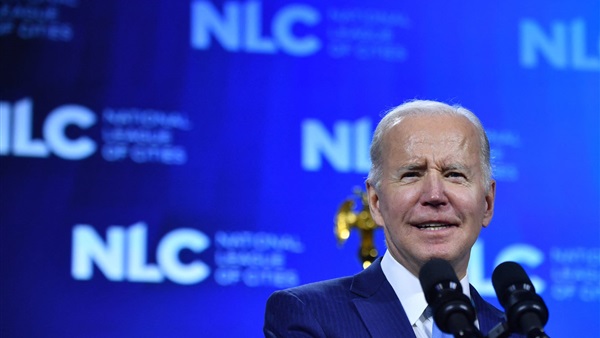 President Biden will speak with Chinese President Xi Jinping on Friday as the United States warns China against providing assistance to Russia in its war against Ukraine.

In a statement Thursday, White House press secretary Jen Psaki said the conversation “is part of our ongoing efforts to maintain open lines of communication between the United States and the PRC [People’s Republic of China]. The two Leaders will discuss managing the competition between our two countries as well as Russia’s war against Ukraine and other issues of mutual concern.”

On Monday in Rome, national security adviser Jake Sullivan issued a direct warning to his Chinese counterpart about the potential consequences of any help that Beijing might provide Russia following Moscow’s recent request for military equipment and aid.

The seven-hour meeting between Sullivan and Yang Jiechi, planned several weeks ago, took on added urgency as Russia’s war against Ukraine dragged on without any signs of winding down.