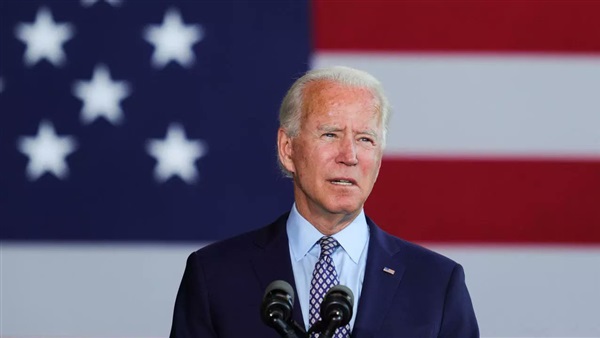 The American military is asking President Biden to station several hundred commandos in Somalia to help blunt the spread of al Qaeda’s aggressive local affiliate, al-Shabaab, according to  U.S. officials.

Military commanders want the White House to reverse then-President Donald Trump’s last-minute order to withdraw some 700 Army Green Berets, Navy SEALs and Marine Raiders from bases in Somalia, where they had been training an elite local unit to fight al-Shabaab, according to the officials. The Pentagon moved most of the American commandos to neighboring Djibouti and Kenya.

“Since U.S. forces have come out of Somalia last January, we assess there is an uptick in al-Shabaab activities,” said a senior U.S. intelligence official, adding that “there has been no pressure on al-Shabaab at this point and they have freedom of movement.”

The Pentagon considers al-Shabaab to be al Qaeda’s most-potent franchise world-wide and estimates its strength at 5,000 to 7,000 fighters. The U.S. has conducted a special-operations war against the group since 2007, much of it shielded from public view.
The military is asking Mr. Biden to deploy troops now stationed in Djibouti and Kenya back to Somalia. Senior officers argue that local soldiers fight more effectively when consistently side-by-side with experienced U.S. special-operators, even if the Americans avoid ground combat and limit their role to training and air support. Commanders also say frequent movement in and out of Somalia itself carries unnecessary risks for U.S. troops.

Mr. Biden hasn’t announced his decision. “As a matter of policy we do not comment on potential troop deployments,” a National Security Council spokeswoman said.

Mr. Biden has sharply reduced the number of U.S. drone strikes against al-Shabaab fighters, which, due to the risk of civilian casualties, sometimes stir up public opposition in Somalia.

Uncertainty over the U.S. position in Somalia mirrors growing questions about Western policy in other volatile areas of Africa.

Al Qaeda and Islamic State-aligned extremists have intensified attacks in Mali, Burkina Faso and Niger in the Sahel, the semiarid band just south of the Sahara. Military coups in Guinea, Mali and Burkina Faso, however, have driven a wedge between Western militaries and some former allies in the region.

France announced last month it is pulling thousands of troops out of Mali, but will likely shift them to neighboring countries. The U.S. has suspended plans to station a Green Beret team in Burkina Faso to train local commandos.