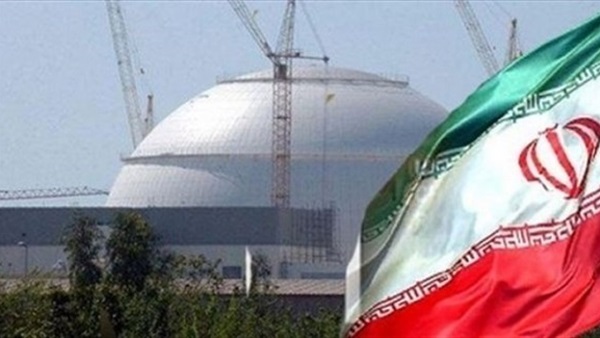 Russia has a self-interest in preventing Iran from acquiring nuclear arms, U.S. Secretary of State Antony Blinken said during a visit to Estonia on Tuesday.

"We continue to work to see if we can come back to mutual compliance with Iran on the deal. Russia continues to be engaged in those efforts and it has its own interest in ensuring that Iran is not able to acquire a nuclear weapon," Blinken said.

Moscow threw a potential spanner in the works on Saturday, just as months of indirect talks between Tehran and Washington in Vienna appeared to be headed for an agreement, with Foreign Minister Sergei Lavrov saying the Western sanctions over Ukraine had become a stumbling block for a nuclear deal.