On World Music Therapy Day: Ghada Abdelrahim: Even in war we sing.. Music is life…Raise your voices and sing; songs are still possible 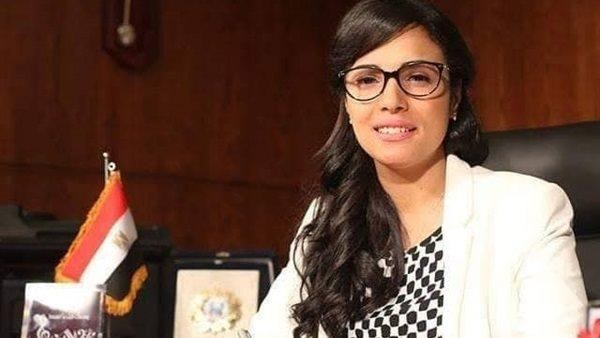 This day a long time ago, the world was singing, perhaps for joy and perhaps to cure tired hearts and bodies.

However, the sound of the flutes was suffocating and the strings were playing groans. The pandemic claimed many lives in the past two years.

No sooner has the world started recovering and playing a healing hymn, than the sound of bullets started to rise and the mills to spin war.

Instead of inviting our children to listen to music, we could not help but watch their little hearts terrified by the sound of guns and gunshots.

I write on the World Music Therapy Day, while I am filled with pain. I write for myself and for you about hope. I hold my pen and play in public. I can produce a melody that brings a dawn that removes the clouds of smoke hovering over our world; a melody that extinguishes the fires of my heart and those of the world.

I describe the wounded soldiers, the crying displaced mothers, the terrified children who are the greatest medicine of our life. You all have to heal your wounds with music. The world still can sing, despite its frown.

In World War II, music was the solution, when medicines could not silence the pain. This was why the British rushed to psychologically treat their soldiers at special centers that mixed musical instruments and singing voices. This helped to heal the injured from the effects of psychological warfare.

Mozart was able with his music to extricate the soldiers from the trenches of depression.

The United Nations opted for music therapy to help children overcome the trauma of war. This was why it implemented the first program of its kind in the world. Called 'Musiqati', the program was implemented in Syrian refugee camps in Jordan.

It is not easy to purge children's souls of the suffering they experienced in the war in their country or the painful memories and images that this war left in their souls.

Music only can re-invigorate these children.

Musiqati was launched in the Zaatari and Azraq refugee camps in early 2018.

The camps brimmed with moans and groans. They were a desert that devoured what remained of the souls of the 80,000 Syrians who fled the eight-year conflict in their country to them.

The children's hands rushed out and played the drums and the flute. Their souls had finally found an outlet. Smiles returned to glint on their innocent faces, making them forget the pain. A ray of hope suddenly emerged.

O sad world, no matter what the wounds are, they will not stop the singing. In music, there is life.