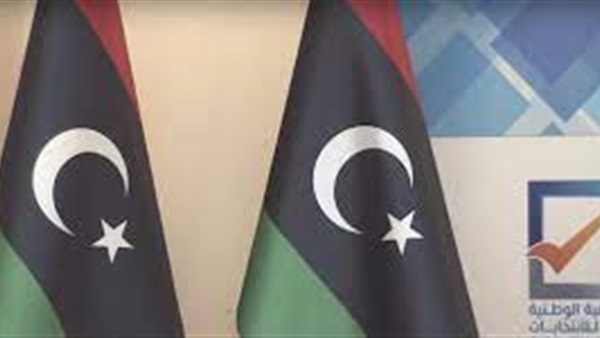 United Nations Special Envoy for Libya, Stephanie Williams, is discussing ways to support the Libyan elections and press for holding them.

The elections were scheduled for December 24, 2021. However, they were postponed.

Libya's High Electoral Commission said the elections would need between six and eight months to be held.

It added that this period would be necessary for the removal of the forces hindering the elections and until it makes the necessary technical amendments to elections and update voter rolls and voter registration.

Williams discussed latest developments on the Libyan scene with Secretary-General of the Arab League, Ahmed Abul Gheit, during her visit to Cairo on January 16.

The two sides also agreed on the importance of holding the Libyan elections, in addition to continuing consultations on the military, security, and economic tracks.

Abul Gheit said he would maintain consultations and coordination on Libya with the UN special envoy to reach elected institutions.

He called for encouraging institutions to assume their responsibilities towards the Libyans at this stage.

According to the Associated Press, the Special Adviser to the Secretary-General of the United Nations on Libya is pushing for presidential elections in the country by next June.

It quoted her as saying that it is still reasonable and highly probable that 2.8 million voters in the country would cast their votes by next June, in line with the 2020 roadmap brokered by the United Nations.

Williams, who led the United Nations efforts to end the wave of violence that Libya witnessed in 2020, added that the elections were necessary to give credibility to the country's institutions.

She noted that all institutions suffer from a crisis of legitimacy.

"I do not see any other way out for Libya other than a peaceful political process," Williams said.

She pointed out that she is confident about the possibility of continuing to respond to the votes of Libyans who want to go to the polls and want to end this long transitional period.