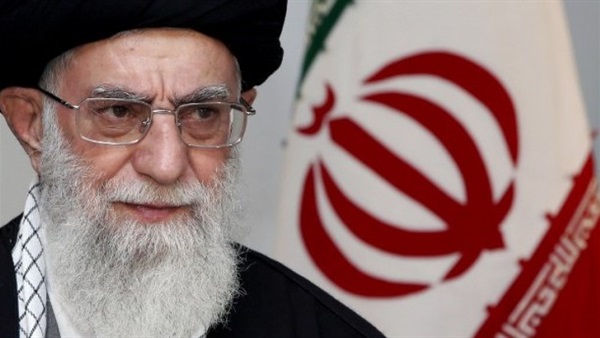 The Brotherhood celebrated the success of the Iranian Revolution in 1979, but when Ruhollah Khomeini, the leader of the revolution, and his coterie began to write the country’s constitution anew, establishing the system of Wilayat al-Faqih and giving Khomeini absolute powers, disputes erupted between the Brotherhood leaders and the mullah regime, and some were executed, while others were imprisoned.

With the arrival of Iranian Kurd Abdul Rahman Pirani to the position of Secretary-General of the Iranian Call and Reform Organization, the Brotherhood’s branch in Iran, in 1991, the relationship between the mullah regime and the group changed. The group became closer to the reformist trend, which led to a decline in its popularity among the Sunni community due to accusations of abandoning the rights of Sunnis and sectarian minorities, and instead working for the authorities to break up the Sunni bloc and suppress other Sunni movements.

The Call and Reform Organization is the only Sunni movement that operates openly in Iran, and it has 12 branches in the country. It operates without an official license from the government, although the government turns a blind eye to its activities.

Since Pirani assumed the leadership of the group in 1991 after the Khomeini regime liquidated the leaders of the Sunni Islamic movement and imprisoned them, he has abandoned the grievances of his sect and nationalism in favor of the group, but he has not abandoned the positions and discourse of the Brotherhood.

Godfather of the alliance between the Brotherhood and Iranian regime

Pirani is considered the godfather of the alliance between the Brotherhood and the Iranian regime, and one of the signs of this is the Brotherhood’s statement denouncing the execution of the Saudi Shiite terrorist Nimr al-Nimr, describing him as a “human rights activist of religious standing.”

In 2017, then-Iranian President Hassan Rouhani sent Pirani as his envoy to Turkey to play a mediating role in the tense relations with his Turkish counterpart, Recep Tayyip Erdogan, after signs of conflict emerged between Tehran and Ankara on Syrian soil.

Pirani was chosen due to his proficiency in working according to the rules of the game designed by the regime, and he defined its frameworks after trimming the claws of the Sunni-Iranian Islamic movement, especially in the Kurdistan region of Iran.

After the late Brotherhood leader Mohamed Morsi was elected as president of Egypt, he was congratulated by Pirani, who considered Morsi’s success a fruit of what Brotherhood founder Hassan al-Banna had planted, saying, “We consider this victory a blessed product of eight decades of hard and sincere work and a blessed fruit of the good tree that was planted by the founding imam, the martyr Hassan al-Banna, and narrated by the most precious blood.”

Accusations of splitting the Sunni class

After the Brotherhood was overthrown from power in Egypt by the massive popular revolution on June 30, 2013, Jalil Bahrami, the Iranian group’s executive body official, led demonstrators to the squares in Tehran, raising the Rabaa al-Adawiya slogan, denouncing the revolution, and calling for the return of Morsi and the overthrow of the new regime in Egypt.

The Call and Reform Organization is accused of splitting the Sunni ranks in Iran and discouraging Sunni demands for their right to freedom of worship and political practice, and this led to the emergence of other Sunni movements accusing the Brotherhood of being loyal to the authority and working to terminate Sunni movements.

The Brotherhood's silence on the popular demonstrations against the Iranian regime was also criticized, because they did not react to the just demands that spread in all Iranian cities at the beginning of 2018.