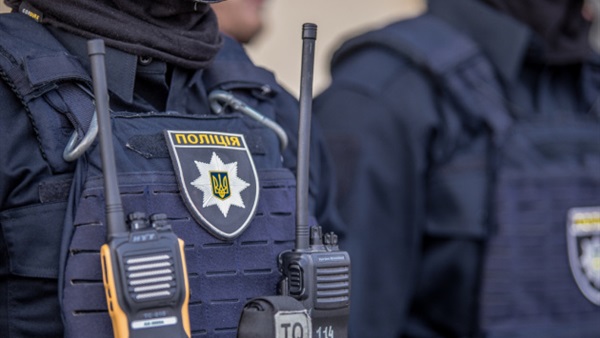 On 31 December, Ukraine's domestic intelligence department, the SBU, ended its contract with the local reseller Inside Solutions for the delivery of open source intelligence (OSINT) systems developed by Israeli firms Rayzone Group and Ultra .

Inside Solutions was hired in June to provide Rayzone's geolocalisation system Geomatrix paired with Ultra's OSINT platform Enigma only to see the contract blocked by domestic politics. The contract was criticised from the start, not the least because of the system's hefty price tag, estimated to be over €4m. With the country running on a tight budget, the SBU has been increasingly looking to manual OSINT technics rather than expensive software.

In conflict with US interests

According to our sources, there was an element of wanting to avoid pressure from the US that helped with the decision to cancel the contract. The United States have been heavily involved in helping eastern European country's improve their cyber defence capacities and provides significant funding to Ukraine's OSINT sector. In June, the Cyprus-based cyber security firm Information Systems Security Partners (ISSP), owned by Ukrainian national Roman Sologub, provided OSINT training courses under the aegis of USAID.

Headed by entrepreneur Igor Galitsky, who is close to prime minister Vitaliy Masol's son Igor Masol, Inside Solutions is one of the main resellers of cyber products in Ukraine. As well as frequently being called on by the SBU, the company distributes its tools to the state special communications and information protection service, the CIP, as well as its incident response unit, the CERT-UA.