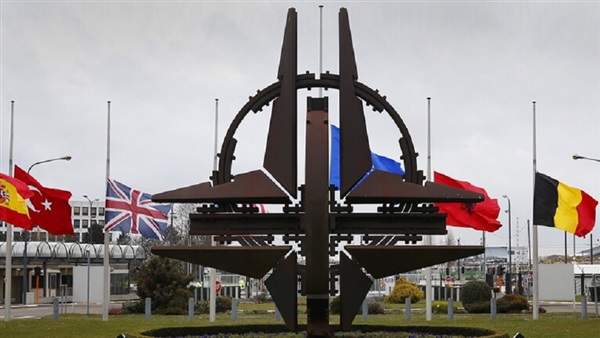 Although the sanctions decided by the United States at the end of June in coordination with the European Union and the United Kingdom are due to come into full effect on 8 December, Lithuania had still been hoping that it could make Alexander Lukashenko see reason. It has called on the Belarusan president to change his foreign policy stance even though his role in the migration crisis at the EU-Belarusan border has now brought even stronger retaliation measures from the Western allies. Belarus is not showing any sign of wanting to calm the situation, however, and the Lithuanian national security department, the VSD, revealed recently that Minsk's KGB carried out an operation aimed at collecting information on Svetlana Tikhanovskaïa, the Belarusan opposition coordinator who has taken refuge in Vilnius.

In this already tense situation, a new batch of Western sanctions was announced on 2 December, adding to the existing measures that had been aimed among other things at Belarus's potassium fertiliser exports a large part of which transit through Lithuanian territory and the port of Klaipeda. After having tried to carry out a delicate balancing act, therefore, Vilnius has now had to bow to pressure to enforce the sanctions.

Lithuanian head of state Gitanas Nauseda, who has called openly on Minsk to settle the border crisis, has had to accept that he will not be able to find an agreement with the Belarusan president, who is increasingly isolating himself. When he visited Klaipeda on 27 November, Lithuanian transport minister Marius Skuodis, who is concerned about the interruption of the Belarusan potassium fertiliser traffic, made a statement in which he made it clear that Lithuania hoped that the sanctions might be eased but insisted firmly that Minsk must change its position. Having failed to get a favourable response to its pleas, however, Vilnius has given up trying to persuade the authorities in Minsk, leaving its port authorities seriously alarmed about the drop in public and foreign investment that can be expected as a result of the fertiliser traffic.

After Belarus hardened its position, the Baltic states were obliged to call on their allies in NATO, where secretary generally Jens Stoltenberg has been fulsome in his support for the Baltic states and Poland. In an interview, President Nauseda suggested modifying the alliance's rapid military action plan in line with the rapidly advancing Union State of Russia and Belarus integration project, for which 28 new agreements were signed on 4 November.

The EU, for its part, has promised to triple to €200m the border management funding it is due to make available next year to Lithuania, Latvia and Poland via EU border agency Frontex, the European Asylum Support Office and Europol. This has not stopped Lithuania from continuing to press its allies for support, however, while continuing to maintain a state of emergency on its border with Belarus.