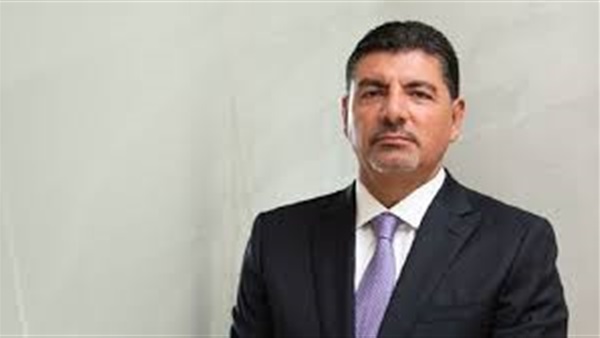 Having unofficially launched a campaign for office in Lebanon, where last month his group Sawa li Lubnan ("Together for Lebanon") opened its first regional office in Akkar, Bahaa Hariri is using his stance against Hezbollah as his lead message to win over the country's Sunni north. Traditionally, northern Lebanon has voted for the Future Movement party led by his younger brother and long-term rival Saad Hariri. Meanwhile, Hezbollah has been increasingly at work in the region after receiving shipments of Iranian fuel from Syria in September.

Aware that he needs to enlist international support, the son of the late prime minister Rafik Hariri has turned to his US lobbyist CT Group, founded by Australian conservatives and campaign strategists Mark Textor and Lynton Crosby, to pass on his views to the powers that be in Washington.

CT Group, operating via its influence and intelligence branch CT Solutions & Private Advisory has not been idle since signing its contract with Hariri on 2 September. It has already approached senators Robert Menendez (Democrat) and James E. Risch (Republican), respectively chairman and ranking member of the US Senate Committee on Foreign Relations, in order to convince them to work towards greater sanctions against Hezbollah.

CT Solutions has numerous contacts in the senate and was able to garner significant support. In a letter dated 29 October, 21 senators joined Menendez and Risch sent to US secretary of state Antony Blinken and treasury secretary Janet Yellen. Signed by Republican senators Ted Cruz and Marco Rubio- also vice-chair of the Senate Select Committee on Intelligence - the letter calls on the Joe Biden administration to strengthen and extend sanctions against the "Iran-backed Hezbollah and its affiliates like Amal".

Bahaa takes matters into his own hands

Hariri himself expressed the same in writing to US Under Secretary of State for Political Affairs Victoria Nuland, while CT Solutions approached Democratic congressman Gregory Weldon Meeks, who heads the House Committee on Foreign Affairs, for him to urge the US administration to sanction new individuals with alleged ties to Hezbollah under the Global Magnitsky Human Rights Accountability Act.