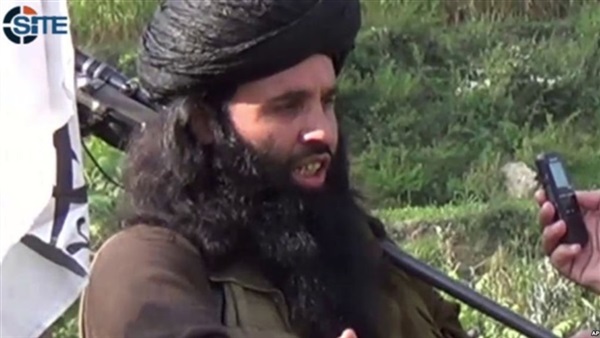 Dr. Aref Al-Kaabi, chairman of the Executive Committee for the Restoration of Legitimacy of the State of Ahvaz, confirmed that the opening of a headquarters for the Arab State of Ahvaz in Brussels came as a result of tremendous political and legal efforts in the European Union, stressing that this headquarters will be the nucleus of the aspirations of the Ahvazi people to establish their state.

Kaabi discussed in his interview with the Reference about the relationship of the Ahvaz state with the Arab League, in addition to many other issues, which are included in this edited, translated interview.

First of all, tell us about the goals set for the future after the opening of the Ahwaz State Commission in Brussels

The opening of the headquarters of the Ahvaz State Commission in Brussels at the beginning of this month came as a result of very powerful political and legal efforts in the European Union, especially in the capital, Brussels, in order to convince the international community, especially our European friends, to have a headquarters here so that we can communicate with the parties concerned with regional crises, especially in the Ahvaz region, Iraq, the Gulf and Persia.

I believe the headquarters will be a cornerstone for the internationalization of the Ahvazi issue, and the Legal Committee of the Executive of Ahvaz State continues its communication with the parties until, God willing, Ahvaz will be a party to any regional dispute related to the international community with the rogue Persian state in the region. One of the Commission’s goals is to advance the Ahvaz issue legally, and to go to international courts, especially the International Court of Justice.

What is expected of the Arab League?

What is Iran’s reaction to the opening of your delegation in Brussels?

The Persian reaction came before and after obtaining the headquarters, because both the regime and the opposition were aware of our efforts to open the official headquarters in Brussels. So, we fought the regime and the opposition alike, and they moved very heavily in order to block the road for us, especially in Belgium and other European countries. But thank God we have overcome this ordeal.

You may know that the conflict to open the headquarters lasted for more than a year and a half. We were fighting at the political level in order to open this headquarters, but the Iranians were making great efforts to postpone the opening. But thank God it was opened and we are continuing.

How do you see the situation in Iran after the levels of popular discontent with the regime reached an unprecedented degree?

The Iranian regime is in deep trouble, because it has very large economic accumulations at home, the economic system in Iran is controlled by the Revolutionary Guards, and its retreat from the goals set in Syria, Yemen and Lebanon will be the beginning of the collapse of the regime from within.

The Iranian regime’s survival or non-existence is linked to its presence outside its borders, and I believe that the Iranians will continue their interference in the affairs of other countries until they achieve two goals: the first is implementing the policy of expansion in the region that [former Supreme Leader Ruhollah] Khomeini called for, and the second is maintaining the regime, because their return inside means the end of it.

To what extent does the opening of your commission support the struggle of the Ahvazi people at the regional and international levels?

The presence of a commission for the State of Ahvaz in any country in the world was a great dream for the Arab people of Ahvaz, and we are the first commission in the history of Ahvaz to open abroad. Therefore, the Commission of the State of Ahvaz in Brussels is a very strong moral support for the Ahvazi interior at the popular and political level, and even at the level of the national movement on the ground.