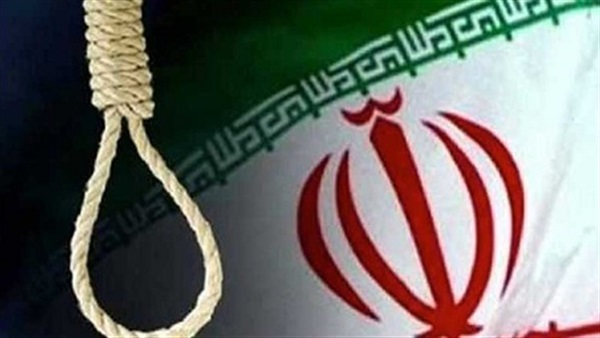 While the world celebrated the International Day for the Rights of the Child on November 20, the mullah regime continues to commit the most heinous violations against Iranian children. Despite warnings and appeals from human rights organizations to stop the crimes committed against Iranian children, whether their recruitment into the ranks of Iranian militias and the Iranian Revolutionary Guard Corps (IRGC) or the rise in the number of death sentences issued against children, Iran was classified as one of the countries that carry out the most executions against people under the age of 18, violating all international obligations relating to the rights of the child.

It should be noted that international and regional organizations concerned with human rights have always placed Iran at the forefront of countries violating the rights of children in the world due its practice of all kinds of grave and inhumane violations against children.

In September 2020, the movie “Khorshid” (Sun Children) by Iranian director Majid Majidi shed light on the suffering of Iranian children, especially those who are forced to work to help their families cope with their difficult economic and living conditions. This film dealt with real stories of a number of children whose ages range from twelve to seventeen, and most of them work in hard and cruel jobs under the rule of the mullahs.

Not only did the mullah regime commit the most heinous violations against Iranian children at home, but children in many countries in which Tehran has influence, as is the case in Syria, Yemen, Iraq and Lebanon, also were not spared the mullahs’ abuses, as the pro-Iranian militias in these countries commit the most heinous crimes against children, most notably the Houthi militia in Yemen.

On November 20, the director of the Human Rights Office in the Yemeni capital, Sanaa, Fahmi al-Zubaidi, revealed that the Houthi militia had recruited nearly 9,000 children and pushed them into its battles since the outbreak of the Yemeni war in 2014, when the militia took control of Sanaa and a number of Yemeni governorates, after brainwashing these children with hostile slogans and extremist Shiite ideas from Iran.

It is worth noting that several reports issued by the relevant human rights organizations revealed that during the past four years, it was found that Tehran has acquired nearly 20 institutions concerned with child recruitment inside Iran, in addition to six child recruitment camps in Syria, Iraq, Yemen and Lebanon, where children under the age of 18 were involved in wars and armed conflicts.

In a statement, the Arab Organization for Human Rights pointed out that the children of Afghan immigrants who take shelter and housing in Iran are being exploited by Iranian regime forces and are being recruited and pushed into the mullahs’ militias in Syria, as Tehran takes advantage of the difficult living conditions that these children and their families suffer from in their countries, so that they eventually fall victim to the scheme to export the Iranian revolution.