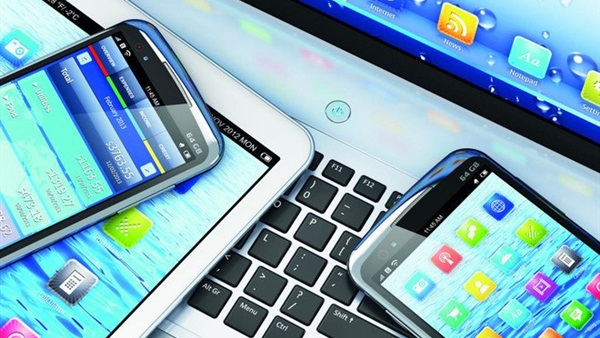 Ikhwanonline site is an important tool of the Muslim Brotherhood.

The group used the site in spreading multiple lies and rumors about the Egyptian state.

The site was also an important tool for drawing in recruits for the Muslim Brotherhood. It was instrumental in spreading the Brotherhood's extremist ideology.

The site was recently taken control of by Mahmud Hussein, the sacked secretary-general of the Brotherhood, following a feud with acting supreme guide Ibrahim Muneer.

Muneer and his supporters countered this by launching new websites.

Some of the new websites carry the same name to convince Brotherhood followers that the new platforms would be the official ones speaking for the Islamist organization.

Muneer and company also instructed some Brotherhood businessmen loyal to them to finance alternative media platforms which will try to compete with the platforms managed by Hussein and his backers.

Brotherhood senior figure, Mohamed al-Aqeed, appeared in a video recently to speak about the 'malpractices' of Hussein and company and their investments in countries, such as Somalia.

Adham Hassanein, another Brotherhood senior figure who is loyal to Hussein, countered by making threats against Muneer and his supporters. He accused them of tarnishing the reputation of Hussein and Brotherhood leaders living in Turkey.

The Muslim Brotherhood is apparently trying to use digital media to promote its faltering ideological, political and pragmatic influence.

This media includes a series of channels and websites.

Political Islam specialist, Basil Bashir, mentions in his study 'The Brotherhood's Internal Struggles in the Digital Media' reasons for the outbreak of ideological and political conflicts between the Muslim Brotherhood's leaders on digital media.

He shows that these conflicts find their roots in the group's failure in power.

The conflict between Brotherhood elements on digital media took many forms in the past period, Bashir says in his study.

He adds that this conflict is focused on the group's leaders being responsible for the failures of group on many fronts.