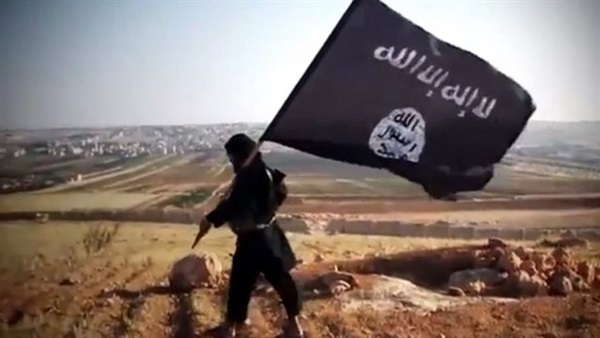 Disrupting infrastructure is usually a strategic goal of ISIS in the areas where it has active members.

ISIS pursues this strategy for several reasons, depending on the extent of its control in each area.

Nonetheless, the same strategy raises questions about why the terrorist organization is following it, especially when it comes to countries like Iraq, Syria and Libya.

On October 23, ISIS said it had staged an attack on a main electricity tower, which led to a blackout in Afghan capital, Kabul, and many other Afghan provinces.

It added in a statement that its militants had detonated an explosive device in an electricity tower in the Shakardara District in Kabul, causing a power outage.

The explosion caused damage to the network, which supplies electricity in the capital and other Afghan provinces.

For its part, the Afghan State Energy Corporation confirmed the restoration of electricity supplies to Kabul and several other provinces.

It added that these provinces were left without electricity due to an explosion at a power plant northwest of the city.

The ruling Taliban announced the arrest of a number of people in connection with the incident.

The Interior Ministry spokesman said three people were arrested on suspicion of involvement in the bombing of the power station.

ISIS resorts to these operations in its bid to reduce pressure on it in many of the areas where it is active.

This amounts to an economic war by the terrorist organization in these areas.

ISIS just wants to completely disrupt the electricity systems in these areas.

Operations in this regard target the capabilities of electricity companies by depleting their infrastructure.

However, those carrying out the attacks deliberately harm citizens, especially given rising temperatures.

ISIS wants to achieve three main goals, one of which is to compensate some of the losses it has been sustaining everywhere.

The terrorist organization also wants to put pressure on governments by igniting the anger of citizens and prove the failure of these governments in protecting vital infrastructure.

In carrying out attacks on infrastructure and state facilities, ISIS gets inspiration from the Muslim Brotherhood whose members usually do the same.