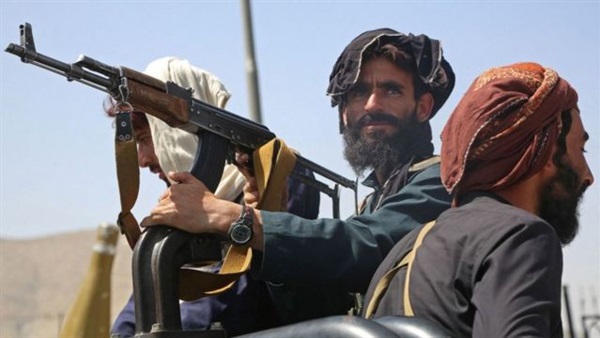 The Taliban movement said it would start building a new army for Afghanistan.

This comes in the wake of the departure from Afghanistan of US and NATO troops and the escape of senior military leaders, after the Taliban took control of the country in mid-August.

The Taliban seized weapons and equipment valued at tens of millions of US dollars, left behind by foreign forces.

Taliban Minister of Defense, Muhammad Yaqoob Mujahid, vowed to prevent Afghanistan from turning into a springboard for attacks on other countries.

He unveiled his plans to form a strong army to defend Afghanistan.

"The government will provide the army with modern weapons," Mujahid said.

He added that the Taliban government would not allow foreign governments to interfere in Afghanistan's affairs.

"We will maintain the security of our country's borders as well," he said.

The weapons that fell into the possession of the Taliban contributed to increasing the military capabilities of the Afghanistan-ruling movement.

The same weapons also helped the Taliban extend its control over all parts of Afghanistan, including on remote military camps that were besieged and then overran by the movement.

Mujahid's announcement about forming a new army came in conjunction with the killing of four Taliban security personnel in a bomb attack in the eastern province of Nangarhar.

ISIS claimed responsibility for the attack that targeted a main electricity tower, which led to a power outage in Kabul and several other states since last Thursday.

The attack was the first by ISIS on electricity towers in Afghanistan since the Taliban took control of the country.

ISIS activities pose challenges to the Taliban. This is especially true after the terrorist organization escalated its activities in recent months.