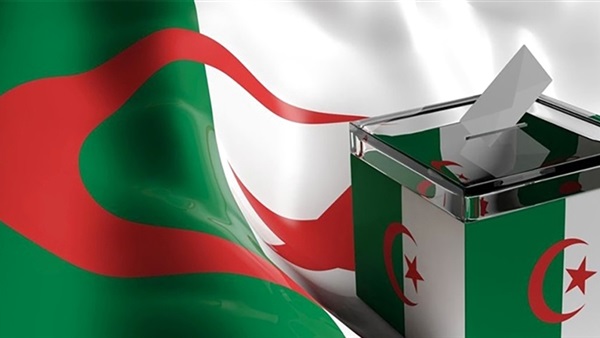 About one month separates us from the early local elections in Algeria, where the authorities set November 27 to hold the second early electoral entitlement organized by Algeria during 2021 after the last parliamentary elections that were in July and witnessed surprises, most notably the dominance of the National Liberation Front and the bloc of independents in the parliament seats.

Algerian President Abdelmadjid Tebboune had signed a presidential decree according to which voters (about 24 million) are called to vote to renew the municipal and state councils.

The Algerian authorities, led by Tebboune, have approved new amendments to the municipal law in line with the new electoral law that was amended earlier this year. The amendments included strict conditions for the post-election process of local councils.

The amendments issued in the Official Gazette stipulate in Article 64 of the law that it is mandatory to summon the elected governor to install the Municipal People's Council within a maximum period of eight days since the announcement of the final results of the elections, while that period was 15 days in the past.

As for the second amendment, it is represented in approving the conditions for electing and assigning the head of the state council in the manner prescribed in the process of electing and installing the speaker of parliament, so that the leadership of the council is by the older elector and assisted by two younger electors, provided that they are not candidates.

The law clarified that when no list obtains the conditional percentage, the same article allows all lists to present a candidate, but in the event of equal votes obtained, the law specifies that the winner shall be the oldest candidate.

The website of the Algerian Ministry of Interior stated that a candidate for People’s Assembly or the municipal councils must fulfill the conditions stipulated in Article 3 of the law and be registered in the electoral district in which he is running.

Likewise, he must be of at least 23 years of age on the day of the vote, of Algerian nationality, that it is proven that he has performed national service or that he has been exempted from it, that he has not been convicted of the felonies and misdemeanors stipulated in Article 5 of the law, and that he should not have been convicted by a final judgment for threatening and breaching public order.

Despite the clarity of the conditions for candidacy, the political arm of the Brotherhood in Algeria, the Movement for a Peaceful Society (Hamas), practiced its favorite hobby in objecting to the terms of candidacy, organizing a symposium to respond to what it called the “exclusions” of its candidates.

During the symposium held on Friday, October 22, Hamas leader Abdel Razzaq Mekri claimed that the fall of the movement's candidates in various Algerian states is deliberate and that the security authorities are behind it.

Mekri also criticized what he described as the accusation of “terrorism” against the Hamas candidates, represented in the justification of danger to public security and belonging to terrorist groups.

Hamas also issued a statement on its official Facebook page revealing that the movement’s executive office was in a meeting with the Permanent National Elections Commission to follow up on the process of preparing for the local elections to be held on November 27, which it called “violations and abuses against the candidates.”

Hamas explained that the extrapolation of cases of exclusion from candidacy confirms that it is a systematic policy targeting competitive elements, which, according to it, represents a kind of prior fraud and an outright control over the election results.

In a new contradiction to the Brotherhood’s vision, the movement said that the existence of the independent authority for elections is a constitutional gain, but Hamas itself said in the same statement that the independent authority’s supervision of the elections is much worse than its predecessors, which confirms that the crisis of democracy in the country is in the ossified mentalities and the supremacist authoritarian practices.