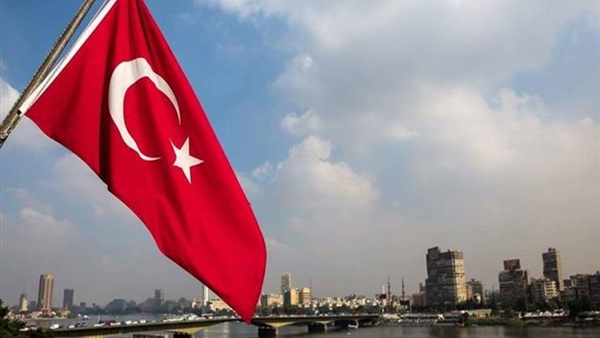 The Turkish authorities have deported nine Iranian Kurds to northern Syria, after accusing them of trying to escape to Europe illegally.

The repatriation of the nine sparked a great controversy both internally and externally, especially after their families said they had entered Turkey in a legal manner.

Hengaw Organization for Human Rights said Turkish authorities had detained these Iranian Kurdish asylum-seekers on August 20, after arresting them in a forest in Istanbul as they tried to reach Europe.

Ankara then took the decision to deport them to Syria, the organization said.

It added that Turkey had deported dozens of Iraqi Kurds from Kurdistan as well, along with the nine Iranian Kurds.

Turkish authorities had repeatedly said that they would not allow refugees to enter Turkish territories.

This caused a large number of international human rights organizations to describe Turkey as an 'unsafe' place for asylum-seekers, especially Iranians.

The families of the nine Iranians confirmed that Ankara had handed them over to a group opposed to the regime of Syrian President Bashar al-Assad and close to the Turkish government.

Iranian affairs specialist, Osama al-Hatimi, said Ankara had deported the nine Iranians to send a message that it will not accept for its territories to become a corridor for illegal immigration to Europe.

"It also wants to avoid being criticized in case it had handed over these people to Iran," he told The Reference.

Turkey had come under fire several times in the past for repatriating Iranian refugees and opposition figures to their country.

This was why human rights groups considered Turkey as a 'trap' for Iranian opposition figures.