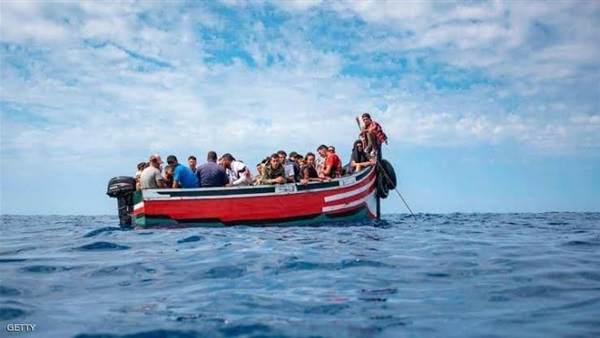 The number of migrants intercepted by the French has jumped by two thirds since Priti Patel threatened to withdraw funding, but it did not prevent arrivals this year reaching 15,000 yesterday.

The department’s figures show that 2,292 attempted Channel crossings have been made in the ten days since The Times revealed that the home secretary was considering abandoning the £54 million deal to combat people smugglers. Over that period the French have halted 1,177 crossings — more than the 1,115 that reached Britain.

The 51 per cent interception rate is much higher than the 30 per cent rate recorded from July 20, when the deal was struck, to September 7.

In response to public anger at the failure to prevent the crossings, Patel told MPs that she would not “pay a penny of the money” unless the French began “delivering results”.

Home Office officials have said that the French would need to stop three in four crossings by the end of this month to receive the funds. Although the rate of interceptions has not reached that level, sources said that Patel had “certainly noticed” that the French had “raised their game”.

A government official said: “When money is on the line, the French always pay attention.” Another insider said Gérald Darmanin, the French interior minister, was aware that the failure to get a grip risked hurting President Macron politically six months before the general election.

“Since she had a bilateral with Darmanin it has been much better, which is good because they don’t tend to react well to our firm words,” a Home Office official said. “It dawned on Darmanin that it’s politically bad for him too — immigration is one of the most salient issues for them in the election.”

The French government said yesterday that it deployed a range of resources and strategies to intercept crossings and must constantly adapt to the changing tactics of people smugglers. Its interior ministry had said that there was “never any question of making payment conditional on targets”.

In the three days after Patel’s ultimatum, the French intercepted significantly more migrants than got across, with 749 prevented crossings compared with 560 who reached Britain.

The MP for Calais, Pierre-Henri Dumont, had admitted that the French were only intercepting three in ten crossings but said it was impossible to stop them all. He told the BBC: “We’ve got 300 or 400 kilometres of shore to monitor. It’s impossible to have police every 100 metres. We are doing what we can . . . when we are talking about hundreds trying to cross every night, we cannot stop everyone.”

Clément Beaune, the French minister of state for European affairs, described Patel’s plan as “a domestic punchline”. He said that the move was extremely dangerous and probably contrary to international law. “We could have people dying there so we should co-operate more — we are ready to engage,” he added. “Let’s move forward, try to find concrete solutions, not I think excessive responses and not controversies between us because we need to deal with this jointly.”

The £54 million deal struck in July included Britain supplying the French authorities with new aerial surveillance equipment, while the government has also offered the use of a British aircraft to monitor smuggling activity. The deal includes a British contribution to a network of reception centres across France to accommodate migrants intercepted before crossing the Channel.

The Home Office said: “We’re working closely with the French. With UK support, French authorities have prevented over 12,000 crossing attempts this year, over double the number to this point in 2020. But clearly there is more to be done.”