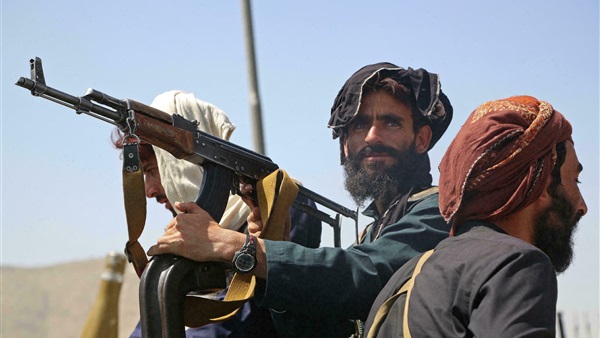 Twenty years have passed since the 9/11 attacks in New York and Washington.

The attacks triggered a global war on terrorism, one whose results continue to manifest themselves until this day.

Nevertheless, the leaders of al-Qaeda, the organization accused of being the prime suspect behind the attacks, continue to make confusing statements.

Some of these leaders are close to fully conceding the responsibility of their organization for the attacks. They include the founder of the organization, Osama bin Laden.

Others, however, shirk responsibility for the attacks, even as they brag about other attacks in other parts of the world.

Some of the documents found in the Pakistani region of Abbottabad, after bin Laden's killing, talk about the reaction of al-Qaeda's leaders to the American response to the attacks.

Al-Qaeda used to release recordings on the anniversary of the attacks every year.

This year, the organization did not talk about the attacks. It rather published a video of its leader, Ayman al-Zawahiri. Al-Qaeda did this, observers said, in order to prove that its leader is still alive.

The organization failed at the same time to carry out any attacks anywhere in the world on the anniversary of the 9/11 attacks.

This was clarified by US intelligence which issued a memorandum where it said terrorists could not carry out any attacks on American soil in conjunction with the annual memory of the events.

Al-Qaeda overlooked the same anniversary in the video it published and focused on Jerusalem.

In July this year, al-Qaeda published a 14-minute video with English subtitles.

Titled, 'US on fire', a speaker in the video says riots and attacks on the US Congress building January 6 were more impactful than the fourth plane that its targets on 9/11, 2001.