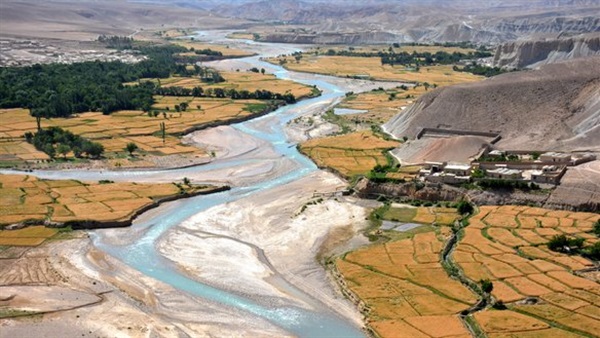 Conflicts are rearing their heads between the Taliban and the Iranian government, against the background of disputes over the share Afghanistan and Iran should get of the water of the Helmand River.

Tehran wants to keep its traditional share of the water of the river which originates in Afghanistan.

Water disputes between the two countries escalated under former President Ashraf Ghani, especially after Afghanistan completed the construction of the Kamal Khan dam near the border with Iran earlier this year.

The dam reduced the amount of water reaching Iran from the river.

The Iranian government demands, meanwhile, an increase in its share by returning to the water sharing system that was agreed by the two countries in 1972.

The Afghan government says the system is no longer viable due to a drop in the level of the river, one of the longest in Afghanistan.

Helmand River is 1,300 kilometers long and pours into Hamun Lake in Iran.

Iranian authorities accuse the Taliban of failing to publicly commit itself to keeping Iran's share of the water of the river and seeking to use water as a pressure card in its relation with Tehran.

Ghani accused the Iranians earlier of asking for more than their normal quota.

He said Iran was demanding more water because of increasing agricultural needs in it and its growing population.

He asked Tehran to provide his country with its oil needs in return for getting the water from it.

Observers believe the Taliban cannot make concessions at the expense of the millions of farmers who live on the banks of the Helmand River.

Any concessions in this regard, they said, would undermine the legitimacy of the movement and anger villagers in the southern and western parts of the country.