Peek into Afghanistan's new cabinet lineup ahead of inauguration 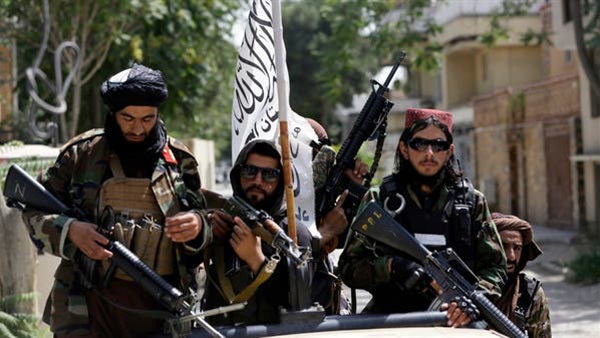 The Taliban announced on September 7 its new interim cabinet lineup.

The new government will manage Afghanistan's affairs in the coming period, the movement said.

The new cabinet is headed by Mullah Muhammad Hassan Akhund.

However, this government faces a number of problems on the road to carrying out its mission and stabilizing the internal situation in Afghanistan.

One of the problems facing the government is that it is not representative of all political forces in the country.

The other problem is that government contains some politicians against whom some Afghans expressed reservations in the past.

According to some leaks, the new government is expected to be inaugurated on the anniversary of the 9/11 attacks in New York and Washington.

The Taliban is also issuing new IDs for Afghan citizens. The new IDs contain a slot where the name of the country is changed into the Islamic Emirate of Afghanistan.

The ministerial portfolios in the interim government announced by the Taliban do not include any names from outside the movement.

They rather feature the names of a number of leaders who spent years in Guantanamo Bay.

Some of these leaders were detained since January 2002. They were released only in 2014 with Qatari mediation.

Some of the same leaders were included in US terror lists.

The new cabinet lineup also includes Sirajuddin Haqqani as Minister of the Interior. This man is a son of the founder of the Haqqani wing, Jalal al-Din Haqqani, the most radical current within the Taliban.

The lineup also includes Mullah Muhammad Yaqoub Omar as Minister of Defense. Omar is a son of Mullah Omar, the founder of the Taliban.

It also includes Mullah Abdul Ghani Baradar as the acting deputy prime minister. He is a son-in-law of Mullah Omar.