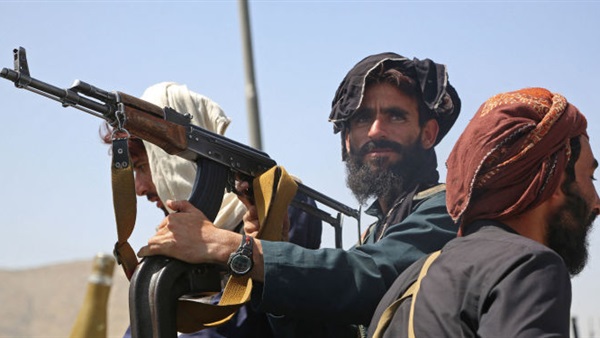 Iranian-Afghan relations go through a very sensitive phase, especially after the Taliban's takeover of Afghanistan.

Some people expect this takeover to open the door for clashes between the two sides, despite their keenness so far to put a lid on these potential clashes.

The Taliban and Iran are more inclined to work together to serve their common interests in light of the tense conditions the region is going through.

However, Tehran's latest condemnation of the Taliban, against the background of the movement's onslaught on the resistance in Panjshir city indicates that there may be a clash between the two sides in the future.

Iran will likely move its army inside Afghanistan to destabilize the country and create more obstacles in the way of the emerging Taliban regime.

Shiite communities inside Afghanistan are viewed as a pressure card in the hands of Tehran against the Taliban.

These cards are believed to be the mechanism that will be used by Tehran to pressure the movement.

In this, Iran will act as it does in other countries where there are Shiites, including Iraq, Syria, Lebanon and Yemen.

Iranian media referred in July to the presence of a Shiite militant group in Afghanistan that is ready to counter the Taliban.

The same group is stepping up its operations against Afghan security forces, the Iranian media said.

The commander of Quds Force, a unit of the Iranian Revolutionary Guard Corpse told the Iranian parliament recently that his country attaches great importance to the Shiites of Afghanistan.

"We are keen to solve the Afghan issue without war," the commander said.

A senior Iranian military official was quoted by Iranian media as saying in the same session that Tehran would support the Shiites of Afghanistan.