Study delves deep into global terrorism in past 2 decades 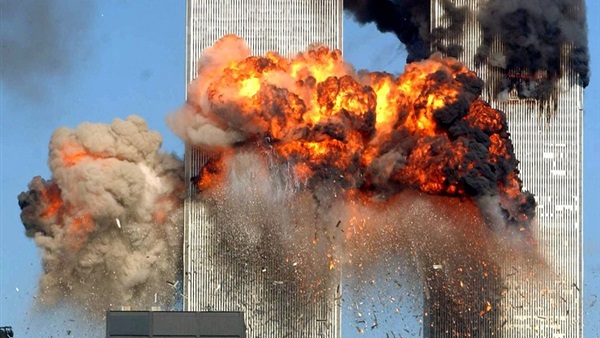 Political expert Hani Nassira has finalized a new study in conjunction with the 20th anniversary of the 9/11 attacks in New York and Washington.

Titled 'Two decades after 9/11', the new study talks about four main transformations in and the ten features of global terrorism.

It is published by the Trends Center in the United Arab Emirates and was released on September 9, two days before the anniversary of the attacks.

It includes an anatomical reading characterized by its accurate and gradual analysis of global terrorism, and the changes happening in it, whether at the level of extremist groups, violent extremism or the war on terrorism.

Nassira begins his study with an introduction in which he highlights the great transformations witnessed by global terrorism.

These transformations, according to him, include the re-establishment of the Taliban and its control over Afghanistan.

This control, he says, was preceded by an American withdrawal from the country, following the longest war waged by the US outside its borders.

The war stimulated the appetites of other terrorist organizations to return to the Afghan stage and the stage in other countries in the region.

These organizations included the Islamic State group and al-Qaeda, Nassira says in his study.

The study also reviews the stages of the development of terrorism in the past two decades.

International terrorism, it says, passed through four stages, the rise and spread of terrorism organizationally and ideologically being the first of these stages.

In this stage, the study says, international terrorism witnessed a qualitative development.

It adds that the second stage is an intermediate one between contraction and upheaval.

It starts, according to the author of the study, with the killing of al-Qaeda leader, Osama bin Laden, in May 2011.

Bin Laden was succeeded in the command of the organization by Ayman al-Zawahiri.

The study also dedicates some of its space to the many developments that happened during the same stage on the Arab and international arenas.