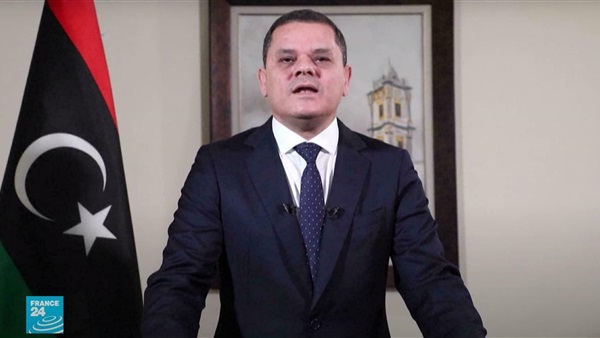 Libyan Prime Minister, Abdul Hamid Dbeibeh, announced recently the arrest of the most dangerous ISIS leader in his country.

He said Embarak al-Khazmi was arrested after many years of escape and hiding.

He was arrested in Bani Waled, a city of Misrata in northern Libya.

Dbeibeh praised Khazmi's arrest, describing the operation as a 'great success' for security forces in Libya.

The same forces, he said, would continue to fight terrorism, wherever it is on Libyan territories.

Khazmi is one of the most dangerous ISIS leaders in Libya. He was the commander of the ISIS camp in Bani Waled.

Among many other attacks, Khazmi masterminded the bombing of the Zliten police camp in January 2016. The attack left at least 67 people dead.

He also masterminded the suicide attack on the Msallata Gate in November of 2015.

At the end of 2016, Khazmi succeeded in escaping from Sirte after the defeat of ISIS elements in the city, following fierce battles there.

He kept hiding since then until his recent arrest.

He faces charges of trying to overthrow the Libyan government. He is also accused of destabilizing Libya.

Khazmi contributed to facilitating several kidnapping operations. He participated with others in demanding ransom after a number of kidnap operations in a number of Libyan cities.

He is also responsible for the enforced disappearance of a large number of people in Bani Waled city, Tripoli and Sirte.