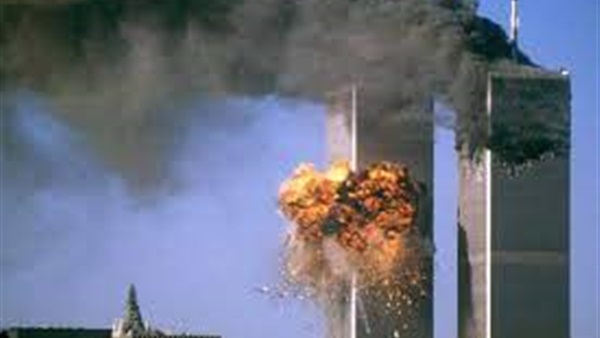 This month marks the 20th anniversary of the events of September 11, 2001, which greatly affected American society in terms of the repercussions of those bloody events.

According to a study published by Medical Xpress, researchers from Edith Cowan University (ECU) revealed that the first responders (those who participated in disaster relief efforts during the September 11 terrorist attacks) are still paying a heavy price 20 years later, with many facing major health problems related to the event.

More than 91,000 responders were exposed to a range of risks during recovery and cleanup operations, with 80,785 people enrolled in the World Trade Center Health Program (WTCHP) established after the attacks.

An analysis by ECU associate professor Erin Smith, an expert in disaster and emergency response, of WTCHP participants showed that 3,439 died from gastrointestinal disease, cancer and mental health, far more than those who died on the day of the attacks.

More than 36,000 WTCHP participants had respiratory illnesses, while 16% had cancer and 16% had mental illness.

Smith said the continuing effects of the attacks have been evident, with 16,009 responders enrolling in the WTCHP just in the past five years, adding that the number of responders enrolled in the program continues to rise steadily.

Prostate cancer was also common among responders, increasing by 181% since 2016.

Although this fits the age profile of many WTCHP participants, Smith said that some responders develop an aggressive, rapidly growing form of prostate cancer.

She noted that inhalation of toxic dust at the World Trade Center site likely caused a cascade of cellular events, increasing the number of inflammatory T cells in some 9/11 responders, adding that this increased inflammation may eventually lead to prostate cancer.

It is estimated that 15% to 20% of 9/11 responders are living with symptoms of PTSD, nearly four times the rate of the general population.

Despite a lapse of 20 years, several studies show that PTSD is a growing problem for responders, which contrasts with the decline found in the general population.

Smith said the prevalence of mental health disorders and the need for mental health treatment remain high among this group of 9/11 responders.

The researchers also found that several brain scans of 9/11 responders indicated that dementia had developed in its early stages.