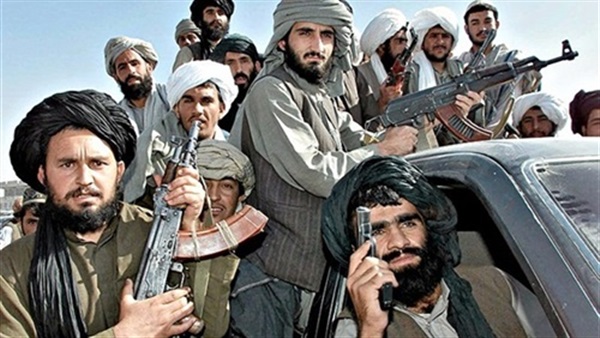 Allegations are mounting of Taliban murders of former government and security staff in Afghanistan in violation of a verbal amnesty given when the militants seized power.

Video footage showed Mr Achakzai kneeling, blindfolded, with his hands tied behind his back before he was shot.

Many members of the Afghan government’s elite military units have fled the country or joined resistance forces in the Panjshir valley, fearing they have no viable grounds on which to surrender.

Several cultural “enemies” have also been killed. The renowned Afghan folk singer, Fawad Andarabi, was dragged from his home and shot in the head in his village, north of Kabul, last week following a Taliban vow to ban the performance of music in public.

But reports from Kabul suggest that the insurgents are focusing first on dismantling the security structure of the former Afghan government. Taliban fighters entering Kabul descended on the National Security Directorate building in pursuit of records of intelligence and security officials, along with their informants, before moving to the Ministry of Communications to gather further paperwork.

The news comes as western nations, including Britain, grapple with the reality of having left behind thousands of Afghans who assisted them in the belief that the Nato mission was forging a freer Afghanistan.

There have been allegations over the last few days that the US handed over to the Taliban lists of Afghans it intended to evacuate — before failing to do just that, potentially condemning them as collaborators.

The Taliban’s vows not to seek reprisals against those who cooperated with western forces will be tested in the days to come. It remains too early to tell how concerted an effort there will be to eradicate them or whether the reported killings are isolated events.

But the United Nations confirmed in a threat assessment that whatever their eventual intentions, the Taliban are undertaking a systematic review of those who worked with the government and foreign forces, sending fighters door-to-door to document their presence and warn them that their location is known.