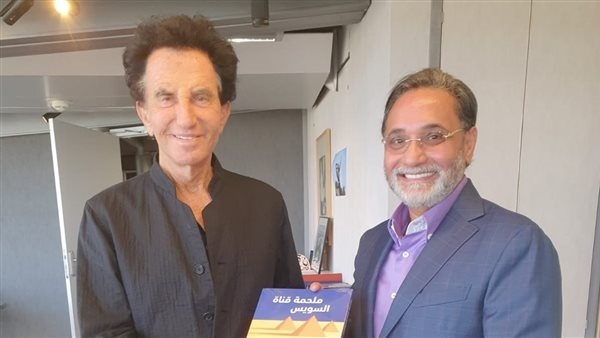 Jack Lang handed Ali a volume on the epic of the Suez Canal in Arabic.

Ali praised the exhibition, which is added to the institute's many initiatives to introduce the French citizen to Arab culture.

Lange is considered one of the legendary ministers of culture in the history of France.

He is also the founder of the idea of ​​building the Louvre Pyramid, the Arch of La Défense and the music festival, which has since become an international holiday, and one of France's most popular politicians. 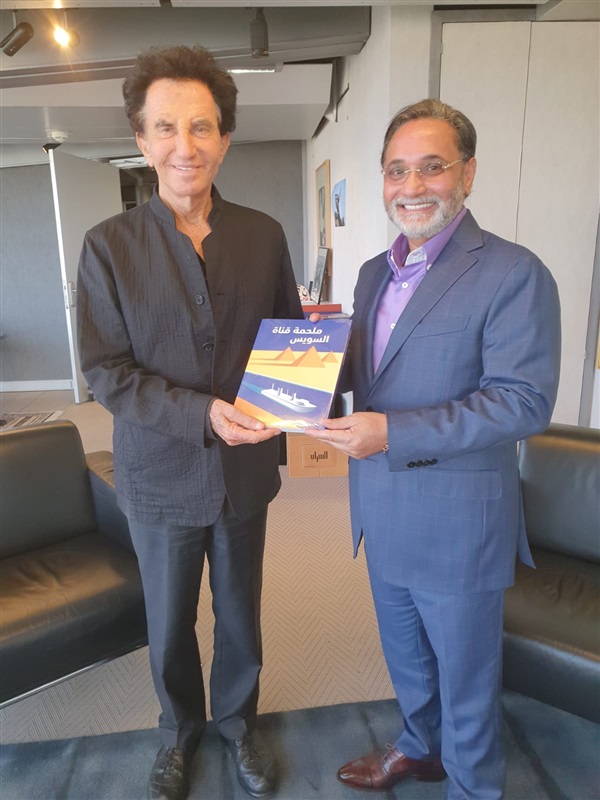 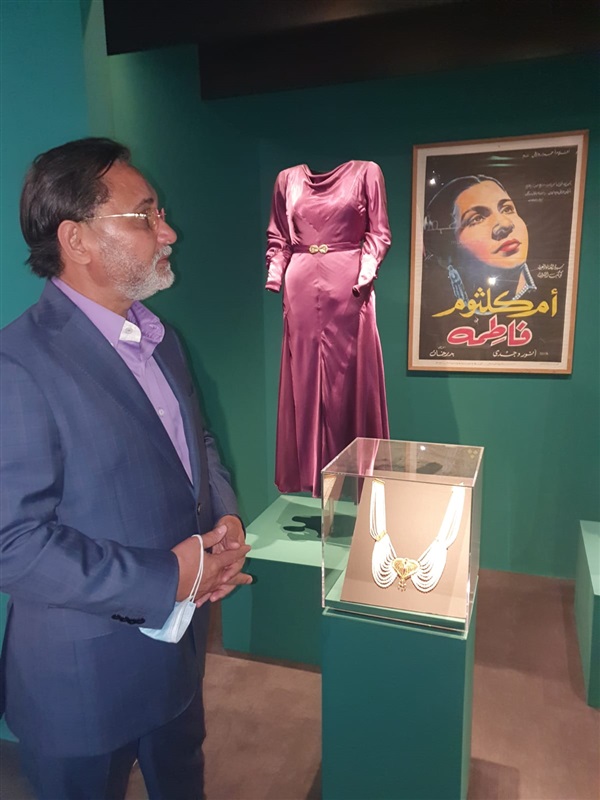 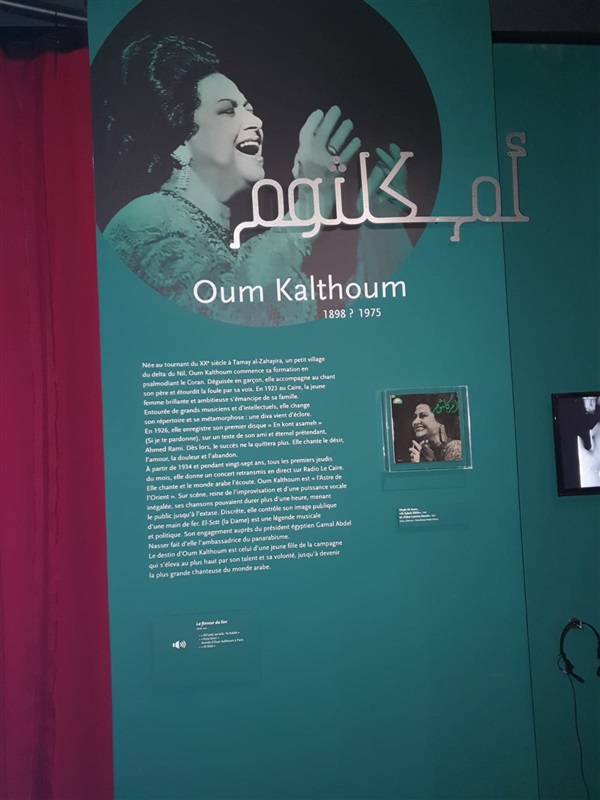