Dbeibeh picking a fight with Tunisia to evade no-confidence vote 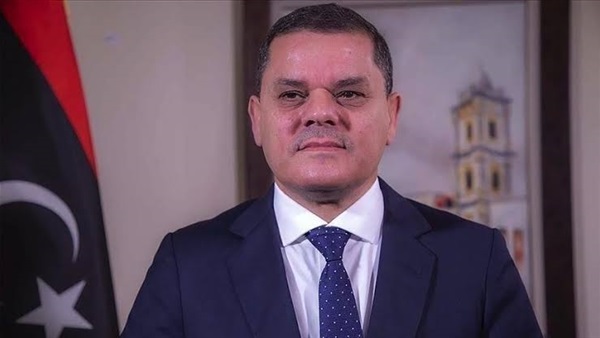 He does this by picking a fight with Tunisia, against the background of the closure of Tunisia's shared border with Libya due to Tunisian fears from the infiltration of terrorist elements into Tunisian territories.
Dbeibeh accused Tunisia of exporting terrorism to his country. This came in the wake of reports that over 10,000 militants had entered Libya from neighboring countries.

On August 22, Tunisia announced a complete closure of the Ras Al-Jdir and Dhiba-Wazen border crossings with Libya, despite efforts by Libyan authorities to open them.

However, Tunisia said it was closing the border crossings with Libya to prevent the Covid-19 pandemic from spreading in it even more.

Dbeibeh confirmed the entry of 10,000 terrorists into Libya.

He said these terrorists came mainly from neighboring countries, in reference to Tunisia.

He added that the number of Libyans entering their country from neighboring countries was very limited.

"If Tunisia wants to build real and honest relations with us, it needs to respect the sovereignty of its neighboring countries," Dbeibeh said.

"We cannot accept the repetition of previous events," he added.

Addressing his countrymen on August 27, Dbeibeh denounced accusations to his country that it is exporting terrorism to other countries.

Terrorism, he said, came to Libya from other states.

The Libyan prime minister noted that he had sent a delegation to Tunisia to clarify his country's position and reach an understanding with the Tunisian government regarding this 'strange accusation'.