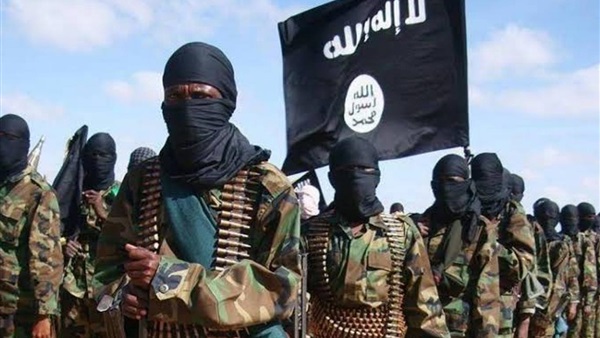 Badri Battalion no. 313 is of extreme importance inside the Taliban.

It has a huge media machine that has succeeded in forming an image about the battalion that is completely different from that of the Taliban.

Pictures published by the Taliban on social media some time ago showed a group of armed men fully equipped with arms, helmets, flak jackets, masks, backpacks and night vision goggles.

The Badri Battalion no. 313 joined the ranks of other special forces of the Taliban after the movement controlled Afghanistan.

It derives its name from the Battle of Badr which took place around 1,400 years ago.

A weapons expert said on the battalion that its personnel is more effective' than those of the Taliban.

"They were used during the campaign against ISIS between 2017 and 2020," the expert told AFP.

He added that the personnel of the battalion used to intervene against enemy forces with the aim of hampering their advance.

The battalion is made up of thousands of fighters, according to media reports.

It probably has some of the best trained and equipped militants in Afghanistan, another expert said.

"There is a high probability that Pakistan has provided the fighters of the battalion with some training," he said.

The members of this battalion, which symbolizes the military knowledge the Taliban did not have at the time, proved effective on the battlefield, a third expert said.

He added that during the last attack since May 2021, the Taliban's special forces were essential in the takeover of Afghanistan.