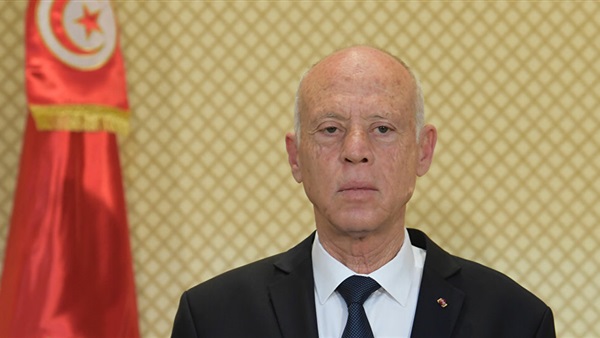 Day after day, the decisions taken by Tunisian President Kais Saied, including the dissolution of the Muslim Brotherhood-controlled parliament and the sacking of the cabinet, prove to be prescient and correct.

On August 24, Saied extended the state of emergency in his country for an unspecified period.

Meanwhile, the leader of Ennahda movement, the branch of the Muslim Brotherhood in Tunisia, Rached Ghannouchi, sacked the members of the Executive Office of his movement.

He justified the decision by saying it came against the background of calls for restructuring the Executive Office of Ennahda.

"We will restructure the office in a way that copes with developments in Tunisia to render it more efficient," Ghannouch said in a statement.

In its first reaction, Ennahda rejected President Saied's extension of the state of emergency.

It said it considers the suspension of the parliament a breach of the Tunisian constitution.

"This suspension is a blatant violation of Article no. 80 of the constitution," Ennahda said.

It warned against the ramifications of the move, noting that such decisions herald an ambiguous future for the Tunisian state.

"Tunisians' constitutional rights are being violated by these decisions," Ennahda said.

Saied has been working hard to mitigate the effects of Covid-19 on his countrymen and also address his country's deteriorating social and economic conditions.

He is also waging a brutal war against corruption.

Criticism from within, without

Ghannouchi chose to put his movement in order following the decisions of the Tunisian president.

However, his response to the decisions is drawing criticism from inside his movement and from outside it.

Ordinary Tunisians accuse the Ennahda movement leader of staging a campaign of disinformation against the president and the Tunisian state.