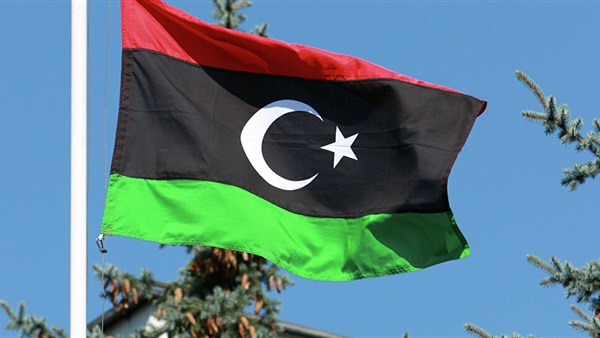 Libya's Political Parties Committee has recently approved the formation of eight new political parties, in a move seen as a step forward on the road of completing the country's political process.

Having received accreditation from the committee, the new parties will be able to field candidates in parliamentary elections.

A total of 13 political parties had submitted requests for licensing to the committee. Nonetheless, the committee approved only the eight mentioned above.

The formation of non-religious political parties is seen as a step forward as well on the road to tightening the noose around the Muslim Brotherhood in Libya.

This is especially clear with the Islamist movement trying to undermine the Libyan government and hinder the holding of elections later this year.

The parliamentary elections are scheduled for December.

The Political Parties Committee is an affiliate of Libya's Supreme Judicial Council. The committee has its main office in Tripoli, the capital of Libya.

Permissions were given to the eight parties at the end of June, according to Libyan media.

Following its approval of these eight parties, the committee called on political entities seeking licensing to observe the terms stipulated in relevant legislation when submitting their files.

Head of the Civil Status Authority and Committee Member, Mohamed Baltamr, said the parties legalized by the committee included the Libya Revival Bloc Party, the Together for Libya Party and the Libyan National Party.

He added that the parties denied licenses failed to meet some of the terms of legislation on the formation of political parties in Libya.

The atmosphere in the western part of Libya complicated, even as the parliamentary elections keep approaching.

This casts doubt on the ability to hold the elections in this part of the North African state.

There is no glimmer of hope indicating that Libya will be able to rebuild its institutions and allow these institutions to function in the near future.

The Muslim Brotherhood cooperates with militias in implementing a plan for the obstruction of the elections and spreading chaos across Libya.