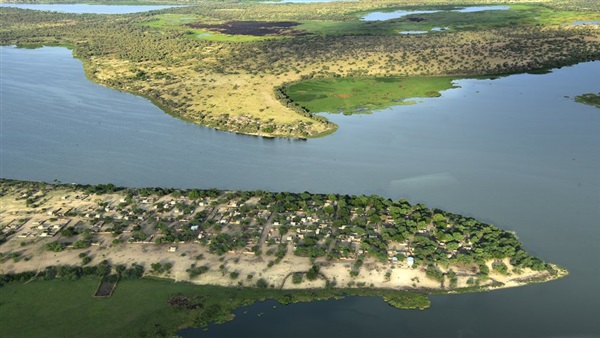 The Nigerian authorities have put in place an organized mechanism to encourage their citizens to defect from extremist groups, as army leaders decided to use the “safe corridor” experiment after they ruled out any peace agreement with Boko Haram.

This experience aims to deal with fugitives from Boko Haram and those who have repented of its actions, and to reintegrate them back into Nigerian society.

The program also aims to re-convince fighters that there is a real path to reconciliation, and the Nigerian authorities have opened a camp to rehabilitate defected fighters from Boko Haram, which is affiliated with ISIS.

The Nigerian authorities use the method of dropping leaflets from the air and broadcasting radio broadcasts to publicize the existence of these programs, as well as conducting interviews that facilitate the return of a large number of defectors.

According to the French writer Vincent Foucher, in his article entitled “Development of Programs to Encourage Escape from ISIS”, he said that what the Nigerian authorities are doing is the effective and safe way, as things begin to crystallize and information about the defection increases, and of course the said program is benefited from, and there is also an effort to educate local communities to explain the necessity of reintegrating dissidents.

Foucher pointed out that there are a large number of people who defected from Boko Haram in Nigeria and returned to their communities, and some of them seem to integrate very easily into local groups, especially those with low ranks and people who have been forced to join extremist movements.

“There is a similar program in the Republic of Niger, and the defectors have already begun to return to their communities of origin, and it appears to be relatively successful so far,” he said.

In the Republic of Chad, dissidents are repatriated under the supervision of the local authorities, and they are also reintegrated into the local communities as they are, but this system is not as coherent and organized as in Nigeria.

Boko Haram recorded a large number of defectors, especially after the killing of the group's leader, Abubakar Shekau, in May 2021. The numbers included people who were conspiring against Shekau, and their stronghold is today under the control of ISIS in West Africa.

The terrorist organization is trying to persuade the militants to stay in its ranks, but a number of them have come to consider that living under the control of ISIS in West Africa and dealing with it is not possible, so they decided to defect.