Evacuees from Kabul touch down in UAE on way to Britain 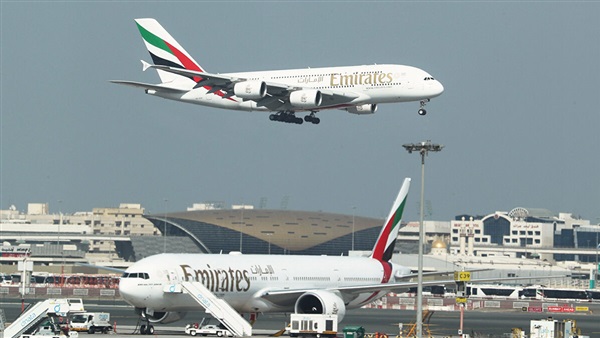 At Dubai's Al-Maktoum airport, a Royal Air Force transport plane carrying evacuees from Afghanistan took off around 1040 GMT with another batch of UK-bound passengers due in from Kabul shortly afterwards, an AFP correspondent reported.

Dozens of people, many with large rucksacks, waited at one of the airport's departure gates ahead of boarding what they hoped will be a flight to safety.

British embassy staff and airport employees in bright yellow vests stood at the gate giving instructions to the waiting group.

Back in Kabul, thousands of Afghans packed between Taliban checkpoints and a ring of steel around the country's main airport, desperate to get aboard any flight out following the return of the Taliban.

Distressing pictures and videos have emerged of people desperately trying to get aboard any departing flight, even resorting to climbing on a US military aircraft as it rolled down the runway for take-off.

Wallace has said 2,000 Britons and Afghan employees will be called by Britain to leave Afghanistan in the coming days.

But the government has faced questions over where the evacuees will be taken when they land in Britain.

London has said that evacuations will continue as long as the United States continues to undertake its own evacuation operations at Kabul airport.

Some 306 UK nationals, and around 2,000 Afghans have left for Britain under the government resettlement programme, Wallace said.

"The UK government's ambition is for the new Afghanistan citizens' resettlement scheme to resettle 5,000 Afghan nationals who are at risk due to the current crisis, in its first year," the British government said in a statement Wednesday.

The United Arab Emirates has become a hub for evacuations from Afghanistan, with French authorities using its capital Abu Dhabi as a stepping stone to transfer its nationals back to France.