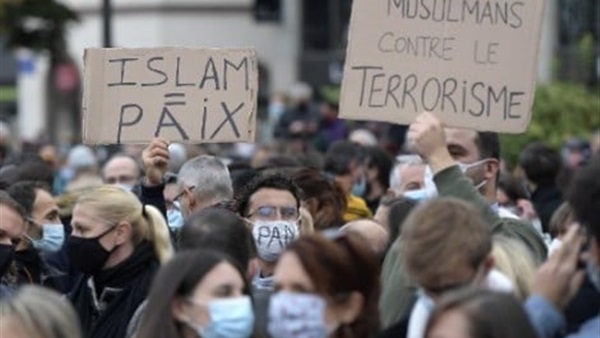 The emergence of the far right in recent years did not come at the spur of the moment.

This ideology, based mainly on the intimidation of others, has existed since ancient times.

However, some recent political and social events, such as immigration, contributed to increasing the presence of far-right groups in European countries.

The far right has succeeded in inviting world attention, especially with the increase in the number of those who follow it and their transformation into an undeniable political and social force.

This is especially true with important personalities like former US President Donald Trump showing support to the ideas of the far right.

This growing influence of the far right was met with a clear increase in the number of studies, analyzes and books dealing with the activity, capabilities and presence of this current.

They aim to draw comparisons between the old and modern right wings and understand the methods of these groups and their position on various issues.

French political journalist, Hervé Edwy Plenel, played a role in this regard.

In 2014, he published his book "For the Muslims" which focuses mainly on analyzing the political discourse of the various French political currents, whether they were parties, organizations or groups towards the concept of "Islamophobia."

The book extends to the study of the radical and revolutionary left, trying to prove that all these political trends were affected by the far right's concept of Islamophobia.

Plenel sets himself up as a defender and a lawyer in the book on the rights of Muslims who immigrate to Europe.