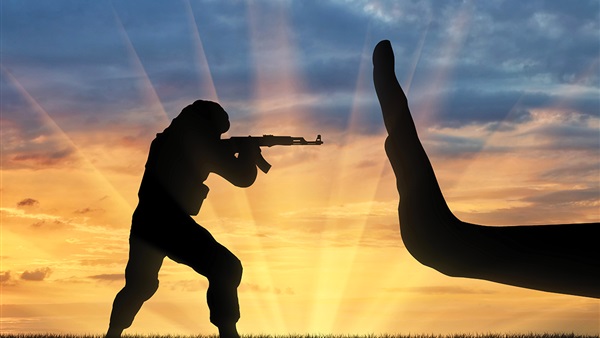 European countries are taking measures to tighten the noose around terrorist organizations, after most of them paid dearly for their support to these organizations.

Between January 2014 and the present time, the UK witnessed 37 terrorist attacks and acts of violence. These incidents left a heavy human toll behind.

Germany also witnessed 34 terrorist acts in the same period. These acts left nine people injured. Thousands of German nationals left for Syria in 2017. Around 300 of them have already returned home.

Germany also received 1.5 million asylum-seekers, most of them from Islamic countries.

However, after a growth in terrorist operations, those who had no legal right to stay in the country were deported, especially with asylum-seekers committing a number of crimes, including rape.

The German system is currently focusing on confronting all forms of extremism, through a comprehensive strategy to prevent extremism and promote democracy. A huge budget has been allocated for prevention programs. The German parliament approved on May 7 an amendment to the law on combating extremism and hatred.

The law extends the mandate of German police and the judiciary to make them capable of taking more decisive measures against all forms of incitement.

The UK has developed a counter-terrorism strategy and issued a number of legislation requiring prisons, hospitals, schools and universities to provide the necessary training to help identify people at risk of radicalization.

It also launched a number of initiatives focusing on violent and non-violent extremism, including the official review of the Muslim Brotherhood that started in 2014.

The review concluded that the Brotherhood's ideology inside and outside the UK is incompatible with the values ​​on which the Kingdom is founded, and therefore is contrary to national interests and British national security.

British authorities set up on March 16 a new headquarters for security that brought together police and intelligence services, government officials and elements of the judicial system, to address threats posed by Islamist extremism and right-wing terrorism.