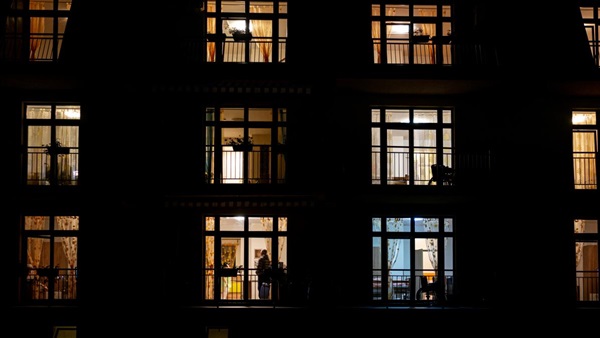 St Petersburg has been shocked by the murder of the wife and son of a retired naval commander who was found to have been run over by a train.

Their bodies were discovered last Saturday, eight days after Lobanov, 86, died under the wheels of a suburban train near Ruchi station in the northeast of the city, two miles from the apartment where they all lived.

Police discovered the mutilated bodies of Rear Admiral Leonid Lobanov’s wife, Nelli, 84, and son, Maxim, 56, after breaking down the door of the family’s apartment following neighbours’ complaints of a bad smell. The pair had been stabbed and slashed several times in the torso, neck and face. They were in a sitting position on a sofa.

Investigators said the victims had died no later than the day of Lobanov’s death. Nothing was missing from the apartment, despite there being valuables and 600,000 roubles (£5,900). The door was locked and one of the three sets of keys was missing.

Lobanov is not an official suspect but detectives think he may have killed his wife and son then himself. But his daughter, Alla Yelovkova, said she did not believe the theory: “He never laid a finger on anyone in the family