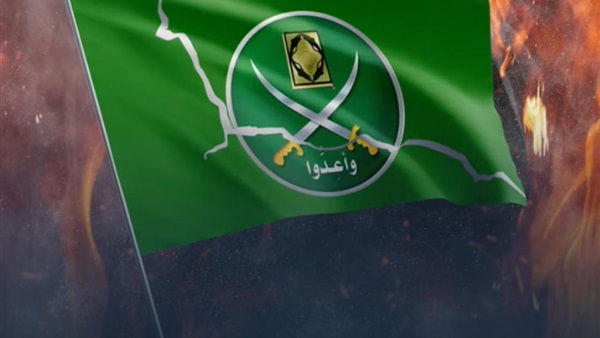 July is becoming an ominous month for the Muslim Brotherhood.

This month is turning into a nightmare for the members of the terrorist organization around the world.

The branch of the Brotherhood collapsed in Egypt in July of 2013. The organization's branch in Tunisia also lost the gains it made in the North African country in the past years in the same month.

This came after Tunisian President Kais Saied suspended the parliament, sacked the cabinet and ended the immunity of all parliament members, including the members of Ennahda Movement, the branch of the Brotherhood in Tunisia.

Day after day, Egypt is proving the success of its experiment against the terrorist Brotherhood at all political, social and popular levels.

It is turning into a model for other countries. Tunisia has apparently decided to follow this model.

Tunisian streets were boiling in anger on July 25, against the background of growing protests against Ennahda Movement, the branch of the Muslim Brotherhood in Tunisia.

Tunisian suburbs, neighborhoods and squares were filled with anger, and the Tunisian capital was especially at the forefront of this anger.

The demonstrators demanded the dissolution of the parliament and the removal of Ennahda from the Tunisian political stage.

On July 25, President Saied removed the movement from the political stage and apparently forever.

The protesters burned down the offices of Ennahda Movement and Party across Tunisia.

They did this against the dismal record of the movement and the party in Tunisian political life over the past 11 years.

Tunisians also demonstrated against deteriorating health and economic conditions in their country.