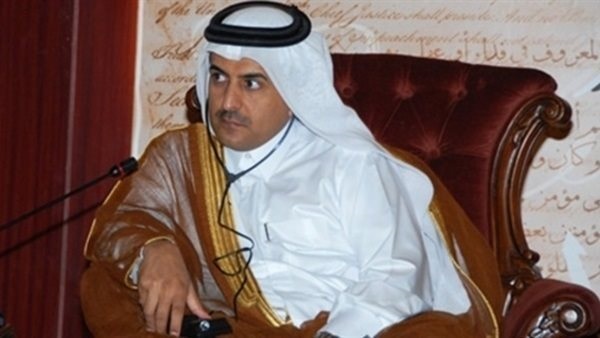 These accusations were revealed recently by French journalist and writer Ian Hamel.

He told the French newspaper, Le Point, that French President Emmanuel Macron received on June 6 a letter from Ahmed bin Adallah bin Qassim al-Thani, a member of the ruling Qatari family, in which he accuses al-Marri and some of his associates of embezzlement.

In the letter, al-Thani also accuses al-Marri of using France as a haven for committing criminal acts, Hamel told the French newspaper.

Al-Bawaba News was the first newspaper to throw light on a report in this regard in September 2018.

The report sheds light on the corruption of the former Qatari attorney general, his financial infringements in Europe and his financing of terrorism, especially the international organization of the Muslim Brotherhood.

Some of these infringements were listed by the French investigative website, Mediapart.

Al-Marri has been surrounded by suspicions of graft and illegal enrichment since some of his secret accounts were discovered in the National Bank of Kuwait.

Investigations by US authorities threw light on relations between Saleh al-Marri and Khaled Sheikh Mohammed, one of the planners of the September 11 attacks.

Ali al-Marri made contacts for his release, which actually happened. Mohamed was exchanged with two Americans who were imprisoned in Qatar.

He also made extensive contacts in 2008 to release one of his relatives from Guantanamo prison.

He is still the President of the International Anti-Corruption Association. He is also one of the main mediators between Paris and Doha.

Ali al-Marri has been heading the Rule of Law and Anti-Corruption Center (ROLACC) in Geneva since 2017.

The letter sent to the French president calls on him to conduct an investigation into the investments and the acquisitions of Ali al-Marri in France.