After US withdrawal, Taliban's words mismatch its deeds 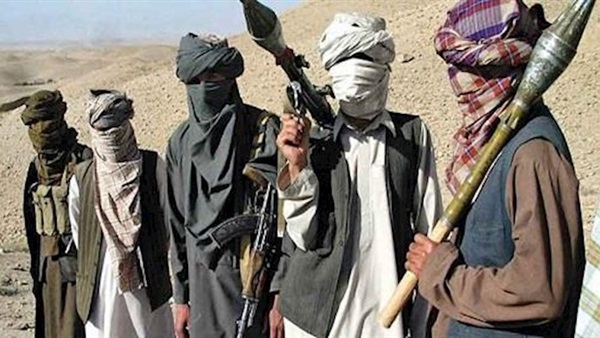 The Taliban are gaining ground in Afghanistan at an unprecedented speed.

This comes as the US completes the withdrawal of its troops from the war-torn country.

The militant group now controls at least a third of Afghanistan's 364 provinces.

For two decades, the Afghan government relied heavily on US military power to push against the bloody insurgency of the Taliban, a radical Islamist organization that took control of the country in 1996.

During the five-year rule of the Taliban—which was almost universally shunned by other governments but supported militarily and politically by Pakistan — women were forbidden from work, going to school, and leaving their houses without a male relative.

Men were forced to grow beards and wear a hat or a turban. Music and other forms of entertainment were forbidden.

Those violating these rules ran the risk of being flogged, beaten, or publicly humiliated.

In some cases, women who broke the rules would be stoned to death or killed.

Twenty years have passed since the 2001 US invasion that toppled the Taliban regime. Most of the Taliban fighters today are under 30 years of age. Some of them were not even born in 2001.

After the defeat of the Taliban in 2001, the Afghans celebrated inside and outside Afghanistan. Children began flying kites and playing games - both previously forbidden. Husbands played music at their weddings and women left their homes to work without fear of being beaten by the Taliban.

Most men also shaved their beards as Afghanistan opened up to the world.

However, neither did the Taliban nor the violence disappear. The atmosphere of fear reigned, even as Afghans regained some semblance of normalcy.

Today, younger members of the Taliban, a group formerly known for avoiding technology, have taken up social media, television and radio to promote their extreme version of Islamic law.

The rhetoric of their older leaders has changed since 2001 too - at least on the international stage.

During peace negotiations and during visits abroad, the Taliban leadership expressed its belief that women have rights under Islamic law. It also said it would reduce violence in Afghanistan.

The group also pledged to protect public infrastructure, such as government buildings, roads and schools, which it frequently attacked.