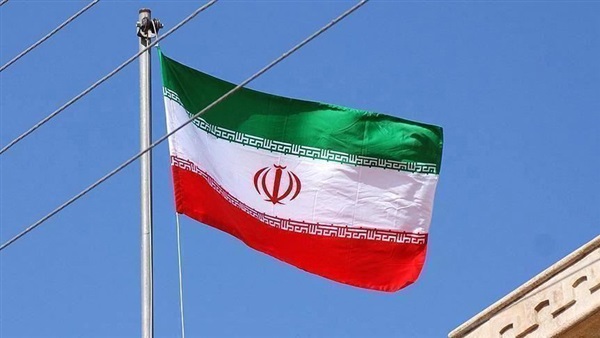 Iran announced on July 16 the suspension of nuclear talks with the 4+1 group, which includes France, Britain, Germany, China and Russia, in a move that reflects its reluctance to resolve the standoff with the west over its nuclear activities.

Iranian Deputy Foreign Minister and chief nuclear negotiator, Abbas Araqchi, said his country is going through a transitional phase, in reference to the end of President Hassan Rouhani's term and the election of Ibrahim Raisi as the new president of Iran.

"We are in a transitional period and a democratic transfer of power is taking place in Tehran," he wrote on Twitter.

Araqchi added that the Vienna talks must wait for the new Iranian government to take over.

This, he said, is the demand of any democracy.

The Iranian deputy foreign minister called on the United States and Britain to understand this 'transitional phase', calling on Washington and London not to make links between the prisoner exchange process as a humanitarian issue, and talks on Iran's nuclear file.

He revealed the possibility of releasing ten detainees on the following day, if the US and the UK fulfilled their obligations under the nuclear agreement.

"It is worth noting that the talks in Vienna have been suspended since the end of the sixth round on June 20," Araqchi said.

Raisi won the elections that took place in mid-June, amid a low participation from Iranian voters due to the boycott of the opposition.

Since the beginning of April, Rouhani's government has embarked on negotiations on the nuclear agreement to reach an understanding that restores the agreement concluded in 2015.

The administration of former US president Donald Trump withdrew from the agreement in May 2018. Trump also tightened economic sanctions on Iran.