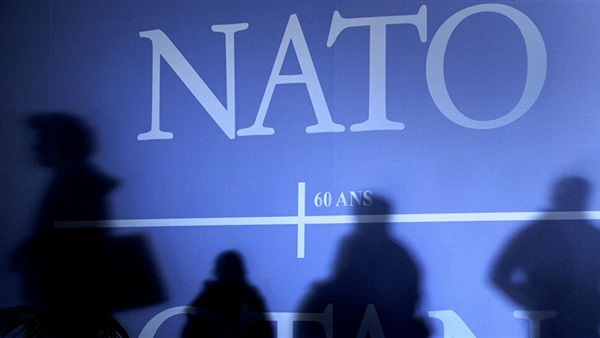 These strategies focus on the abandonment of overseas wars and replacing them with the remote control of conflict tools.

The United States and France decided to end their military presence in the hotbeds of international tension.

The administration of former US president Donald Trump signed an agreement with the Taliban, requiring the withdrawal of its troops and those of its allies from Afghanistan, after a war that lasted nearly 19 years.

Meanwhile, the French government decided to withdraw from Mali during the next period, despite continued political and security turmoil in the country against the backdrop of the removal of President Ibrahim Abu Kita from power and the exacerbation of the activities of al-Qaeda and ISIS in it.

These decisions come amid different assessments of the moves of these countries.

With regard to the US exit from Afghanistan, questions arise about the results of the war and what Washington has already been able to achieve, most notably the elimination of terrorism.

However, the real assessment remains linked to the US administration's war efforts.

The US went to Afghanistan to secure its own interests and those of its allies.

It also wanted to ensure that Afghanistan would not be used as a terrorist platform for attacks against it.

The exit of the United States from Iraq has left a wide security, political, and ideological turmoil.

This turmoil is likely to be repeated in Afghanistan. On the one hand, the Taliban aspires to take full control of power in the country, amid minor skirmishes with the government of Prime Minister Ashraf Ghani.

According to private agendas, Afghanistan also faces an extremist ISIS tide that may be matched by arming internal militias that serve Iran's goals.