Growing losses for Houthis in al-Bayda 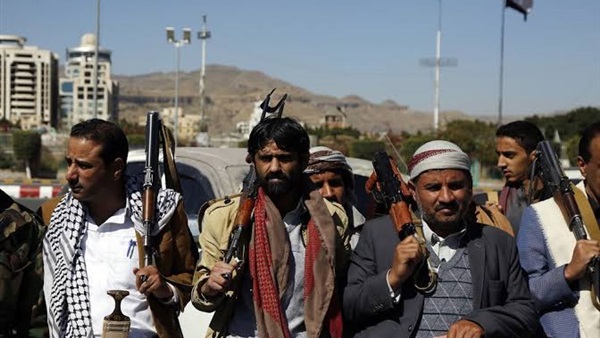 The Yemeni army has succeeded in inflicting heavy damage on the Iran-backed Houthi militia.

The army managed to repel successive Houthi attacks in al-Bayda province, despite the intensity of these attacks in the past week.

Confrontations between the two sides assumed a hit-and-run nature. However, the Iran-backed group lost more than 200 of its fighters, according to Houthi media.

A shift in the course of events is possible if the Yemeni army succeeds in liberating al-Bayda.

This shift will open the door for the defeat of the Houthis. This will start the countdown for the collapse of the Houthi project in Yemen.

The Popular Resistance Forces were backed by units of the Giants Brigades, which recently launched operations with air support from the Saudi-led Coalition to Support Legitimacy.

The Houthi command sent threatening messages to tribal sheikhs in al-Bayda, warning them against cooperating with the legitimacy forces. It also promised to give the same sheikhs money.

The military victories of the Yemeni army came after the terrorist militia rejected all calls for peace and committed more crimes against civilians.

This process, he said, would not stop until the province is completely liberated from the Houthis.

Al-Bayda has administrative borders with eight other provinces. Its liberation will have direct bearing on security in most of the provinces with which it shares borders.