US, France agree to reposition NATO in fight against terrorism 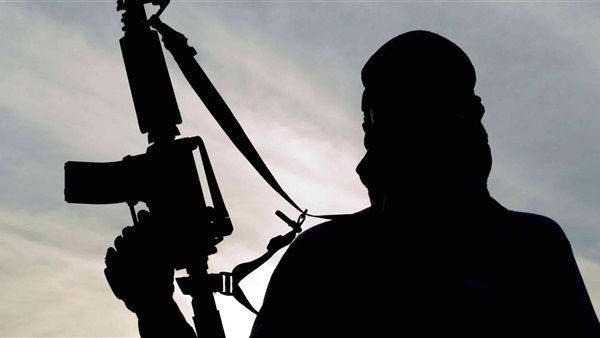 The United States and France have agreed on a joint formula to enhance cooperation in the fight against terrorism.

This will come through an agreement signed by the two countries to support the comprehensive fight against extremism.

French Defense Minister Florence Parly and her US counterpart Lloyd Austin signed an agreement on July 10 to support areas of military and logistical cooperation between them on the road to managing the anti-terror file more effectively to prevent attacks in their countries.

Parly said the agreement enhances cooperation between the special forces of the two countries and supports ties between the US and France.

The American side stressed that the agreement does not concern a specific region, given that the two countries carry out counter-terrorism missions in more than one region, she wrote on Twitter.

The agreement comes in light of the US government's announcement to complete its military withdrawal from Afghanistan with NATO forces by August 31.

This is coming after years of fighting by foreign forces in the country since 2001. France announced at the same time the withdrawal of its military forces from Mali.

The foreign files of the two countries in the context of fighting international terrorism are not only related to the issues of Afghanistan and the Sahel.

There is also the far right, which has become more annoying to Western governments. This comes against the background of cooperation between far-right groups in the vicinity of Europe, Washington and Canada.

The United States recently demonstrated a special interest in the far right, pushing legal and judicial authorities to formulate new mechanisms that would enable it to confront this danger.

The new move came after right-wing groups threatened Washington's political security when they stormed Capitol Hill during a procedural session to inaugurate Joe Biden as president of the United States in January this year.