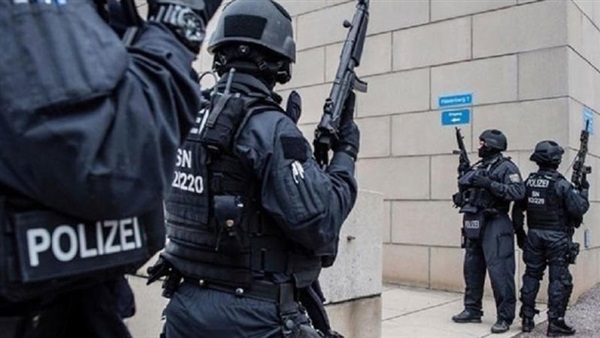 During the past few days, Germany dealt a blow to Iran's mullahs, with the possibility of closing down Iranian Islamic and educational centers in the German state of Hamburg.

These centers had been in place since the late 1950s. Nevertheless, a number of German lawmakers, especially those belonging to the German Green Party, called on the government to close down these centers.

They are used by Iran, they said, for hostile purposes, namely to serve the interests of the Islamic Republic and sow the seeds of tension between countries.

This was explained by a member of the Anti-Semitism Committee in Hamburg, Steven Hansel, who confirmed that during 2020, there were incidents that increased anti-Semitic propaganda and activities by centers affiliated with the Iranian regime.

He said work should be done to re-evaluate the contracts of these centers in the next year.

Hansel described the Iranian Shiite Islamic Center in Hamburg as one of the most important Iranian propaganda centers in Germany and Europe.

It is important to note that the Islamic Center in Hamburg was inaugurated in the fifties of the last century by Iranian businessmen in Germany.

It is one of the largest religious centers in Germany and Europe.

However, after the Iranian revolution of 1979, the center turned into one of the most important centers used by the mullahs' regime to spread its Shiite ideology.

Iranian political analyst Muhammad al-Abadi, said the decision to close down the Iranian Shiite Islamic Center is currently under study in Germany.

The decision will be taken because of the dubious activities of the center, he said.

It initially dedicated to religious dialogue, but then Iran used it for the purpose of exporting the ideals of the Iranian Revolution, al-Abadi added.