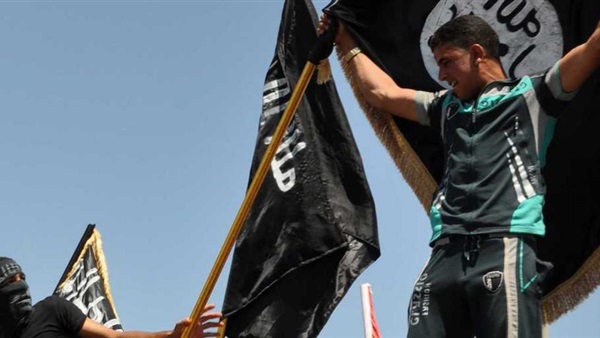 ISIS works to expand its presence in Africa. This comes after the terrorist organization succeeded in taking root and growing in a number of the countries of the continent.

Nevertheless, ISIS especially focuses on sub-Saharan Africa, due to deteriorating security conditions in the region.

Sub-Saharan Africa is a term used to describe the region of the African continent that lies in the south of the Sahara.

It is geographically the boundary from the southern edge of the Sahara. It includes a large number of African countries, namely Angola, Benin, Botswana, Burkina Faso, Burundi, Cameroon, Cape Verde and the Central African Republic.

The groups affiliated with ISIS in Africa prepare for a major expansion after a series of new alliances and shifts in strategy that have consolidated their position in most parts of the continent, according to the British newspaper The Guardian.

It published a report on June 26 about the organization's expansion into sub-Saharan Africa.

It said after recent gains in Nigeria, the Sahel, Mozambique, and the Democratic Republic of Congo, ISIS propaganda disseminated by the group's leadership confirms its orientation toward sub-Saharan Africa as a new front that may compensate the setbacks the group sustained elsewhere in the past period.

Detailed accounts of recent internal discussions in Nigeria, where ISIS's so-called "West Africa Province" recently defeated Boko Haram, indicate that the group will focus on providing security and basic services to local communities in Africa in the coming period.

Although strategies differ according to local conditions, the group's new attempt to create areas of what they call "jihadist rule" could pose a major challenge to weak and ineffective national authorities, analysts say.