Austria bans symbols of Muslim Brotherhood, along with other terrorist organizations 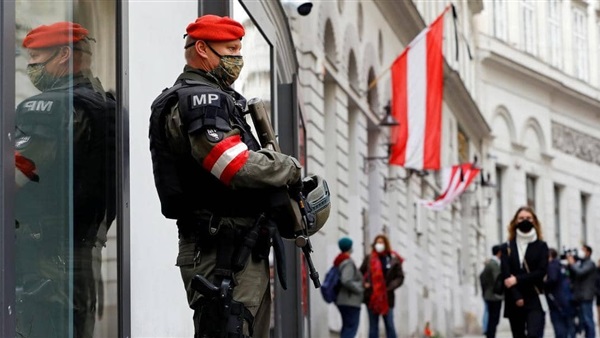 The logo of the Muslim Brotherhood, along with logos of other terrorist organizations, was added to the list of symbols banned in Austria.

Following the rise of Daesh, a coalition government formed by the conservative ÖVP and the Social Democrats outlawed the use of symbols associated with Al-Qaeda and Daesh in 2014.

The Symbol Act of 2019 was enacted this year in March by a right-wing government composed of the right-wing extremist Freedom Party and the restructured People’s Party headed by Sebastian Kurz.

It extended the ban to the PKK, Hamas, the military wing of Hezbollah, the Muslim Brotherhood, the Turkish nationalist “Grey Wolves”, the Croatian fascist Ustashe, and organizations designated as terrorist by EU legal acts.

The government says that “the symbols and gestures of the organizations mentioned in the amended law are against the constitution and contradict our basic democratic values.”