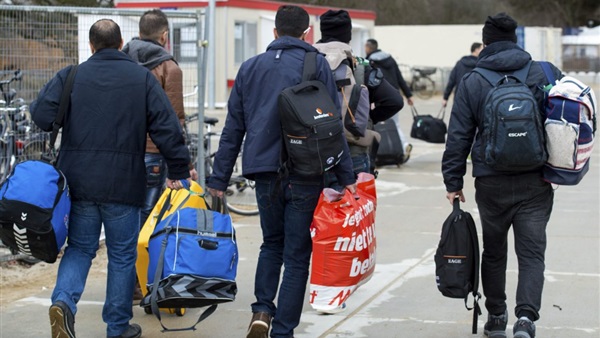 Debates are being reignited in Germany about the proposed deportation of refugees and immigrants involved in terrorist crimes or violence.

These debates follow the stabbing by a Somali national of passersby in Würzburg, a city of Bavaria region, last month.

Some German politicians are now proposing a mechanism for the deportation of refugees – Syrians, Africans and Afghans – in case they get involved in terrorist acts or murders.

The proposal, the politicians say, aims to restore stability to the German society and reduce pressure on the German government which opened Germany's doors for the arrival of more than 1.5 million refugees in the last five years.

A prominent member of the Social Democratic Party of Germany called for deporting immigrants implicated in serious crimes.

She especially pinpointed those coming from Afghanistan or Syria.

She said immigrants posing threats to the German society have to be returned to their home countries.

"When people flee war and destruction, we have to help them, and anyone who commits serious crimes, rapes or kills people, has lost their right to asylum," the politician told a German newspaper.

She said the protection of German citizens should be a matter of utmost priority for the German government.

This, she said, has to be far more important than the protection of those who break the law.

She said criminal acts are always the last link in a chain of actions and signs of extremism.

They are also the epitome of mental illnesses that have to be dealt with, she said.

"So, we must not accept that," the politician said. "Our action has to be fast," she added.