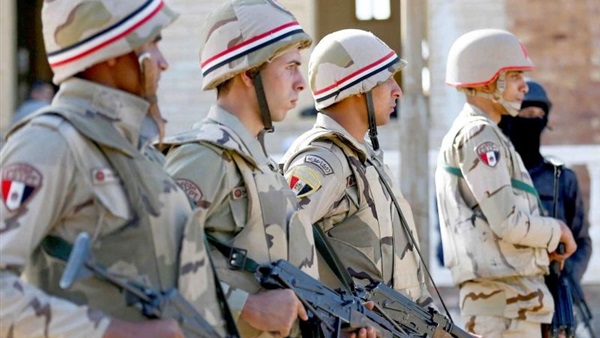 ISIS Sinai is turning to lone-wolf attacks, having launched violent operations against civilians and security personnel for some time in the past.

This transformation came as a result of the military pressure made by the army and police on the terrorist organization.

The same pressure is causing the weakening of the organization in Sinai and this weakening is doing away with it almost altogether.

It called itself then "Sinai Province". It said in a video that it would turn this Egyptian territory into an independent Islamic state, capitalizing on the security turmoil then-rampant in Egypt, especially after the 2011 uprising.

However, the Egyptian army brooked no delay in annihilating the terrorist movement as well as its plans.

ISIS Sinai benefited a lot from its connections with its mother organization in Iraq and Syria. These connections helped ISIS Sinai stage dozens of terrorist operations against the Egyptian army in 2014, 2015, 2016 and 2017.

Nevertheless, the army succeeded in cutting the terrorist organization off all types of support when it launched "Operation Comprehensive Sinai" in 2018.

In November 2014, ISIS sought to be concentrated in a geographic spot that would enable it to turn Sinai into an Islamic state.

In this, it tried to mimic what the mother organization did in Syria and Iraq.

Nonetheless, the vigilance of the Egyptian army prevented this scenario from materializing. This was done through the aforementioned comprehensive operation which besieged the terrorist organization in Sinai on all sides.